Well all good in the hood as they say. Toots headed to the top of the League after away victories at FC Romania, Ashford Town and beating Harlow at Fortress Imperial. This all following the trip to Dunstable in the Trophy which turned out to be a great away day up Norf in the Land of the Stark Family. So of course, this would come to a crashing end at Fortress Imperial to Waltham Abbey, who depending on your views played a nasty, dirty game which unsettled the Terrors or as in my case lost to a team who defended well and didn't give Toots anytime on the ball. A special mention to their goalie who was 6'11" and commanded the area like a giant hairy sasquash patrolling the woods and forests of the American Pacific North West. All in front of a capacity  400 crowd which is very impressive, a shame they did not get to see a win. Tooting need to learn to play against the more physical teams. We can beat anyone if allowed to play football but as we all know, not all teams play like that. We also need to find our scoring boots pretty soon as just a hand full of goals so far this season needs to be looked at sooner rather than later. But I can't fault the effort or commitment of the players, things will work out but the home league form needs to improve for us to have a realistic chance of promotion or at least the play offs. 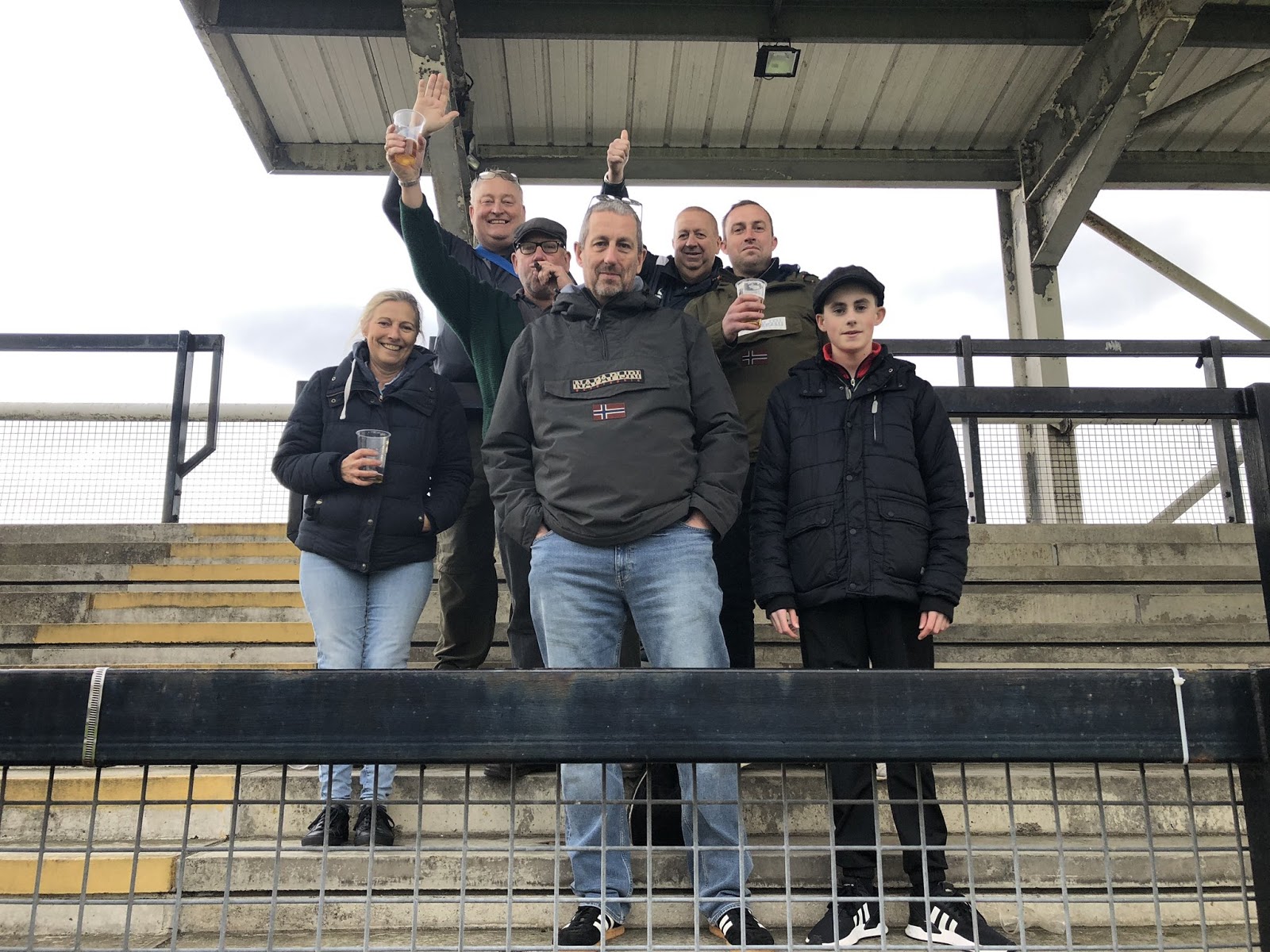 Hands across The Wandle

A lot of new supporters in the massed ranks of the Bog End at games which is so good to see. The word is definitely getting out to the people of South London that there is a vibrant Non League set up at our place. With no fans being allowed into games, I'm glad too see many fans dipping their toes into Non League waters, hopefully some will come to realise that an expensive day out at a Premiership or Championship ground is not the only way to get a Footballing fix these days. 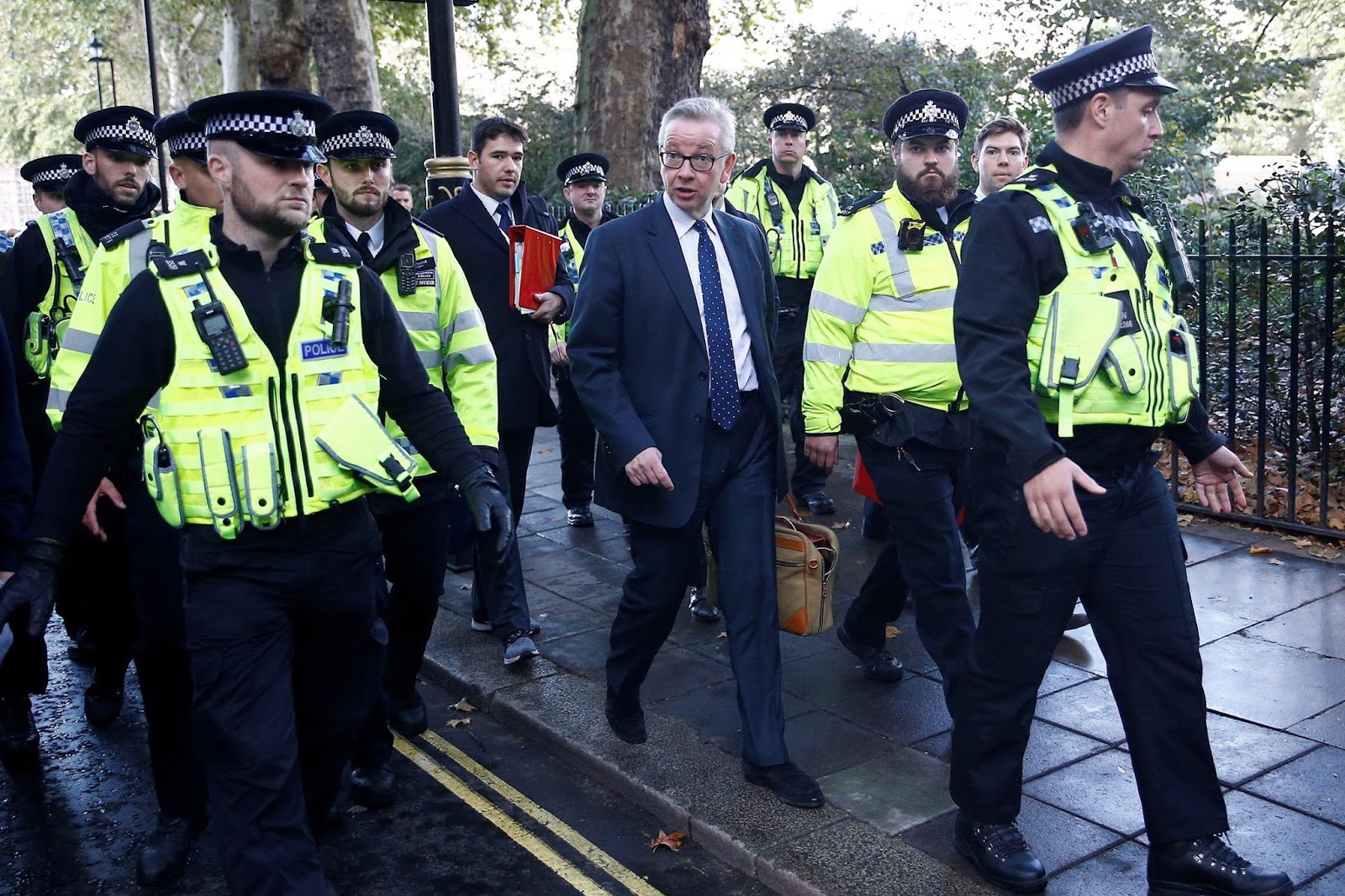 Chelsea hooligans in a Police escort at their away fixture at White Hart Lane last season. A world of difference from watching Non League Football.

A big thanks to everyone who has helped promote the club. We have also had a good few from Sutton United turn up at games seeing as unfairly they can't get into games at their level which does seem strange. A great meeting of minds involving the "Shoe Box" and the "Irish Lot" proved that Football is the universal language of people who like a drink or two. I honestly hope that Sutton are allowed to play in front of their fans soon. Bornatotter looking butch in a rather fetching green cardigan which made several fashion obsessed Bog Enders from The Ramble Inn rather jealous. It takes a brave man to wear a green cardigan out and about these days....or someone without a mirror in his house.

A big thanks to everyone who have said they enjoyed the pod cast myself and Bog End Ant did with Ash from "Cathedral of sport" team, so much positive feed back which is very much appreciated.
Of course it won't be long before I'm being interviewed on Sky Sports News or having to kill a badger with my bare hands while being shouted at by Ant Middleton on "Celebrity SAS are you tough enough". Until then I'll stick to doing these blogs.

I don't often back up Premership teams but well done to Arsenal for getting rid of Gunnersaurus. It's about time The Premier League took a stand along side David Icke to defeat our Lizard Overlords. Gunnersaurus will be the first of many to feel humanities backlash in the battle for mankind. 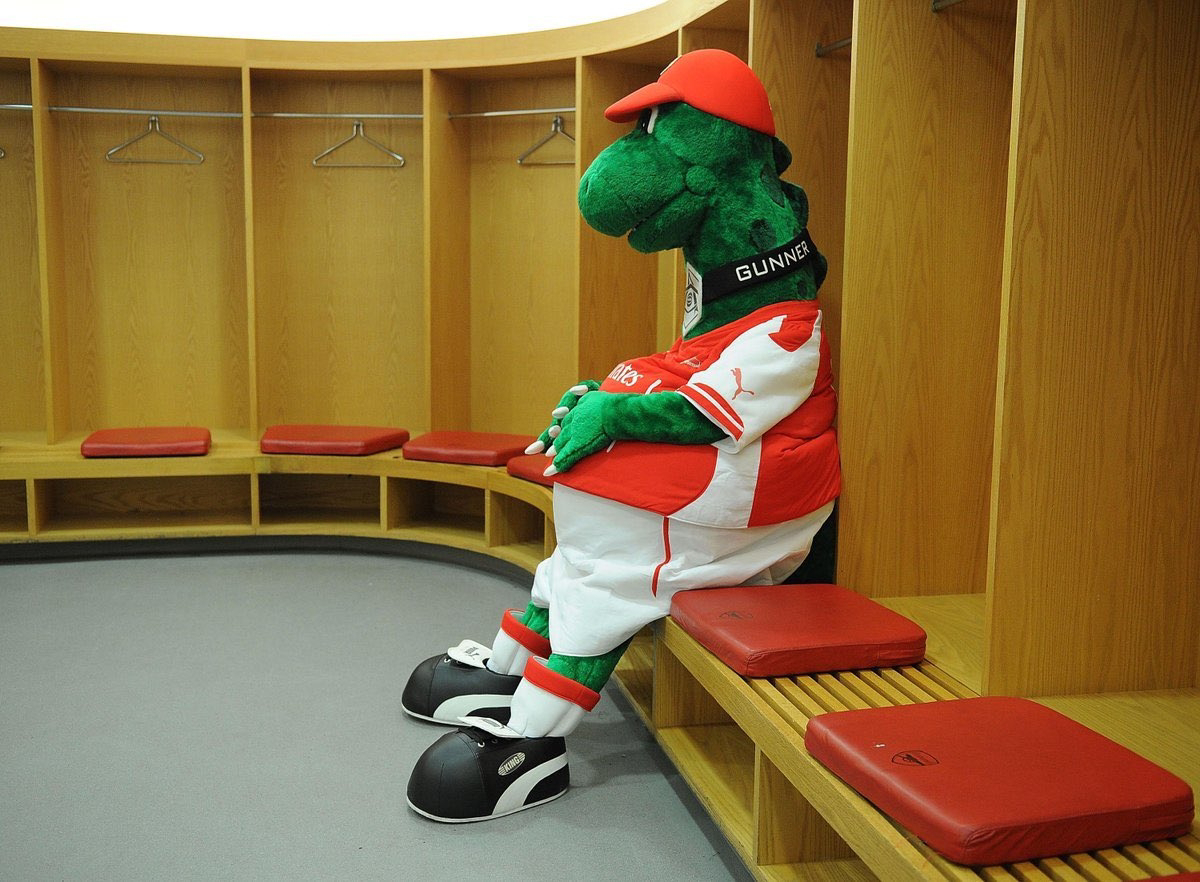 Hope to get the merch table up and running again soon, watch this space for any news. Just looking at how this can be done without getting in the way and having a knock on effect of the social distancing at home games.

Health update, along with still getting over a mild case of Covid which knocked me for six, I've just been told I have Diabetes Type 2, which has been a wake up call heath wise. No more comfort eating Snickers, Mars Bars or Twix along with a coffee with 6 sugars after yet another bloody defeat. Not to sure how Mrs H will react but I've told her I caught it off a toilet seat so it should be ok.

Posted by Hackbridge Harry at 12:40 PM