I have seen Toots lose cup finals and get relegated and still left the ground in a better state than I did when the final whistle blew at the match at Bedfont Sports. 3-0 up and looking good and then to end up losing 5-4 with a last-minute goal left me feeling totally numb. 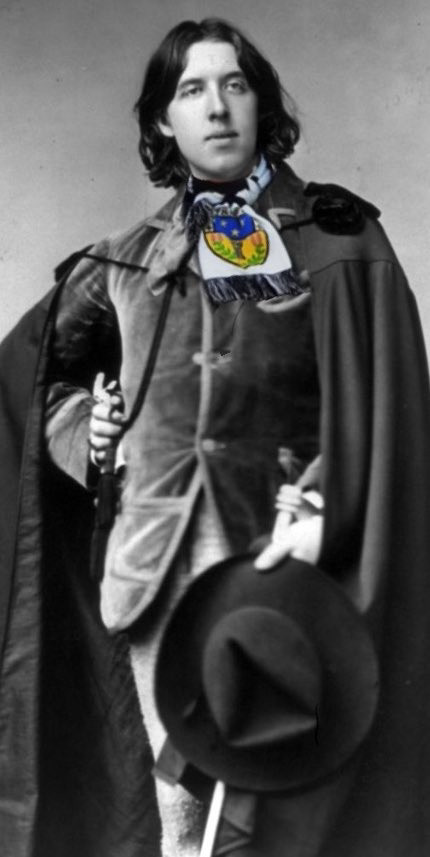 The group of Bedfont kids singing “3-0 and you fucked it up” as the cheered their players off was the icing on the very large cake. Although in fairness to them, it was funny and if you are going to lose to a last-minute goal, it helps if it’s a good one.
Check out Bedfont’s Twitter account to see the last goal if like me you are a glutton for punishment. Anyone that lobs the goalie from the halfway line should get a bit of respect for their efforts. I'm sure they will talk about that goal for years to come, I know we will.
I was also in the crowd at the 1995 UEFA Cup Winners' Cup Final between Arsenal and Real Zaragoza played in Paris when Ex Tottenham player Nayim, scored a last-minute goal with a 40-yard lob over Arsenal goalkeeper, David Seaman, securing the win. Oh, how I laughed when that went in. Nayim did fuck all at Spurs but will always be classed as a legend over at WHL because of that bastard goal. Unlike Paris however I didn’t get tear gassed when leaving the stadium by heavily armed riot police.
Every cloud.....
My first trip to Bedfont’s ground as the last couple of times Toots have played mid-week games there and as the season seems to be getting worse and worse, we must all get used to the fact that relegation is a very real possibility, it could well be my last visit for a while.
Tooting and Mitcham are rightly proud of the Academy set up and the way that it is helping young people in South London. But, have those same young people battered and beaten on the pitch every week will not do their confidence any good whatsoever.
Some very angry travelling Terrors in attendance on Saturday and my mood not helped by the TMUFC official twitter account describing the game as “Disappointing” for about the hundredth time this season. If you're 3-0 up in any game, you should at the very least leave with one point. But this is Tooting I'm talking about and things don't go to plan.
I don’t know what the solution is, and I have no words of in-depth footballing knowledge to say where the club has gone so badly wrong this season. But it has. The last relegation was bad enough but the whole set up at TMUFC seemed to grow stronger from that and I still regard that as the start of a new beginning at Fortress Imperial. But nevertheless, things need to change and maybe there will need to be some serious discussions behind the scenes about the direction the club is taking. Relegation into the Combined Counties would be nothing less than a disaster for Tooting.
Posted by Hackbridge Harry at 11:50 AM No comments:

Dear Reader. A bit of a change for this one. A blog written up by Bog End Ant... 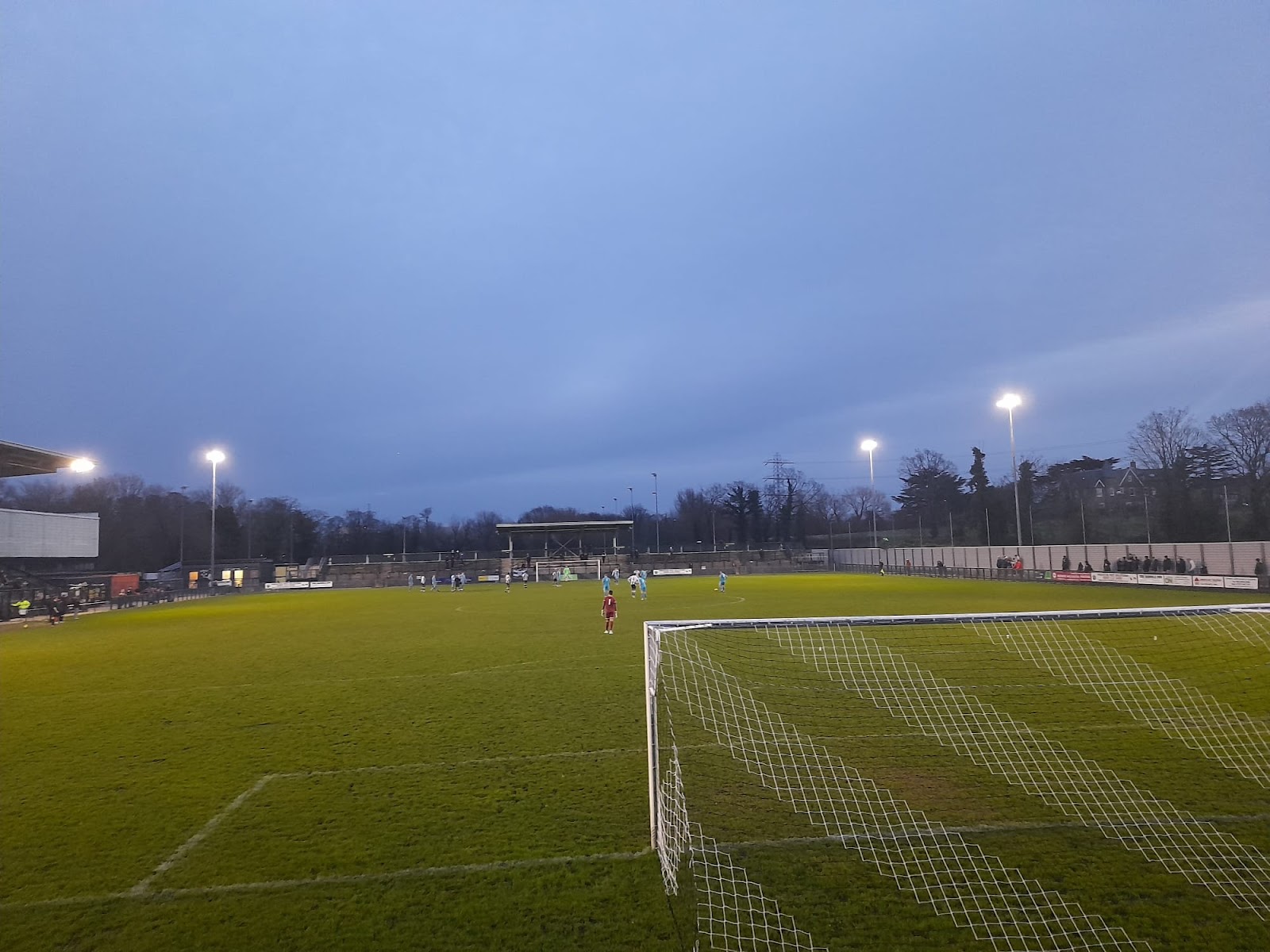 Hope you all had a groovy Christmas and are looking forward to a fantastic 2022 both on and off the pitch…. And that Dear Reader is about as happy and cheerful as this blog gets….

Now for the Hanwell game and where to begin is a tough one. A bad game in which we didn’t seem to trouble their goalie at all. Very sad to hear booing at the end. Many of these players are very young and looked totally crushed when they came up to the fans that stayed behind after hearing the jeers. But the fans pay good money to watch the team. Their weekends can be ruined by bad results just as much as the players and coaches. They have a right to be upset and to question what has happened this season. It upset me to hear the jeers and it upset me to see the players faces, but it also upset me to see the faces of many of our fans as they headed home or to the bar for the after-match discussion. 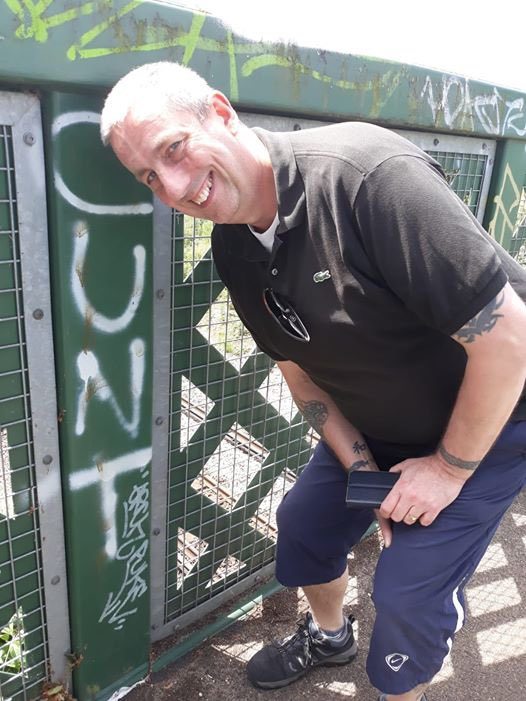 Christ, how depressing was that…. It must be bad enough having read it if you managed to get this far. Believe me it was hard enough writing the thing. I’ll be there Saturday and I’ll be cheering the team on. None of us are enjoying this. Not the players, fans, coaches, owners or staff. Try to stay positive and cut others some slack if you don’t agree with them. We are stronger together than we are when split up into various factions.
Up The Terrors !!!!!
Posted by Hackbridge Harry at 10:42 AM No comments: