So thats it, 2019-20 over done and dusted (probably).  - Tooting and Mitcham 0 Covid 19, does sound like a result from our 2011-12 season but instead of a heart breaking trip down memory lane this means that because some one decided to have a "Bat and Pangolin Toasty" instead of cornflakes or a packet of crisps for a snack this season has pretty much been written off. 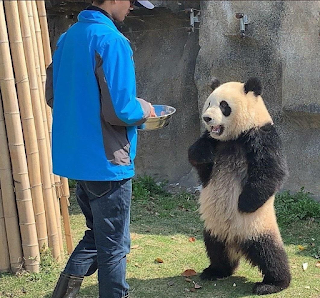 " I don't care if the shelves are empty, if I don't get my bastard bean shoots, you're getting a punch in the fucking throat"

"Bat and Pangolin Toasty" does sound like something they'd serve up at half time at Dulwich along with a organic seaweed pesto and honey glazed turnip fries as part of a 14 quid meal deal along with a pineapple and stinging nettle infused IPA brewed in some blokes garden shed in Bexleyheath.

Typical bloody Toots, get the season back on track and the bloody thing gets cancelled. Of course we would have won the league with 12 points to spare and had most of our squad represent England in the Euros, but it was not to be. With Dulwich hovering around the relegation places they must be slightly releived as well. Bastards.

I spent over two weeks with "mild" symptoms  of the Coronavirus and I promise you It was no fun what so ever. So take care all of my Dear Readers and don't take things lightly. Wash your hands and change your underpants every half hour just to make sure. I though that after surviving the gents toilets at Barking that I would be pretty much immune to 99.9999% of all viruses but this knocked me for six. 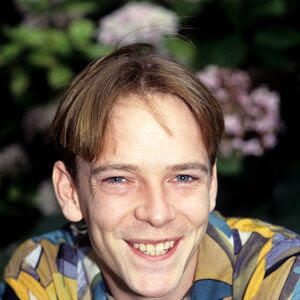 Day one of isolation in Hackbridge Towers March 2020.

So a big clap to all NHS staff, carers and any poor sod who's looked after loved ones and a huge dose of clap to all hoarders and twats who filled their houses with toilet roll, hand sanitizer and food they'll never eat. 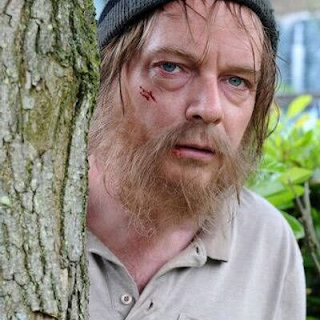 I've watched all 10 series of "The Walking Dead" and not once did I see an episode when Rick and the gang went of to find toilet rolls. My main concern was that if I was to die that my last football match would have been Sutton United v Hartlepool which would have put the dampeners on my funeral and turned a happy event of joy and fun into a rather awkward couple of hours of small talk and shoe gazing. 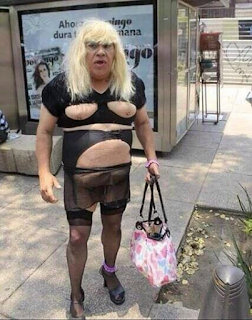 Day fourteen  of isolation in Hackbridge Towers March 2020.
Anyway I now seem to be over the worse of things and just as well as Mrs H has finished drinking the last of the Hand sanitizer after spending all this time locked in doors with me and Ant.... which must be fun.
Back to more important things, I'll name drop those chaps over at South London is Black and White who have continued to put up loads of well written Terrors related blogs apart from the rubbish that Phil Nightingale has put up obviously. Pop over and say hello and if you have anything to added to the online Terror community please drop them an email
https://www.southlondonisblackandwhite.com/
And everyone over at St Matthews Project, who have become regulars over at Fortress Imperial and one in particular who uses his Saturday Afternoons as much needed moaning sessions. They do great work over there so again pop over and say hello and send them plenty of love and support.
http://www.thesmp.net/

The Covid virus will hit groups like SMP and the great work they do so please support what they do. 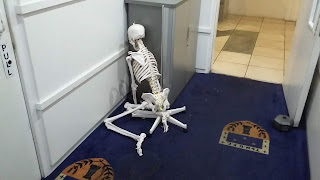 Who knows when I'll be back... Soon I hope, Stay Safe everyone and keep your underpants clean.

Posted by Hackbridge Harry at 9:00 AM No comments: