Well, goodbye and good riddance to the 2021 – 22 season. One which will be the stuff of nightmares for players, supporters and everyone else at the club. The Football Gods who had sat up in the clouds laughing and giggling at our plight while thinking up even more fiendish ways to fuck us over decided at the last minute to bring back Whyteleafe into the league equation and therefore pushing us up the table and finally out of harm’s way after victories against other bottom dwelling rivals. 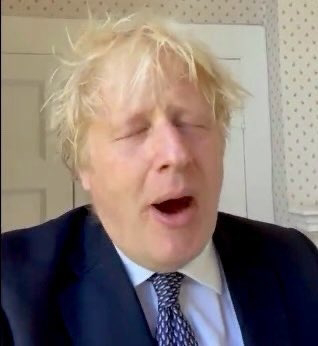 I don’t think anyone could have seen this happen, although a few Dulwich and Sutton fans probably prayed for it. Two good seasons lost to covid and the London Senior Cup win against the young Wombles meant we started off full of hope for the campaign. The happiness was not to last too long.
Not sure the best way to describe the season in a simplified way. We spent the first third of the season trying to bring in younger academy players and get them involved with the 1st team squad. But in truth it was looking obvious that it was not working out as well as the club hoped. Stuck in the lower mid table just ready for the second third of the season when a number of players left, and others were brought in to replace them. A couple of whom never really had the impact we all were looking for. Then the final third, when we lost a 3-goal lead at Bedfont sports and then became one of the few teams Staines have beaten this season. Staines went on after their victory to lose their next game 12 nil. The loss of a number of senior players hit hard and the Terrors found themselves in a relegation fight and one for a period of time, that they didn’t look to have any chance of winning.

Losing top scorer Dan Williams threw a large spanner in the works and it is fair to say the strikers who stepped into the breach had problems hitting the back of the net. Defensively, things looked ok. We didn’t suffer any real heavy defeats and with a bit more luck Infront of goal we would not have ended the way they did.

But it all ended with songs, cider and smiles after the Staines game and the Player of The Season awards presentation. Cheers to Joel for being an excellent awards host and for letting me rant and rave while giving out the Supporters Club awards. 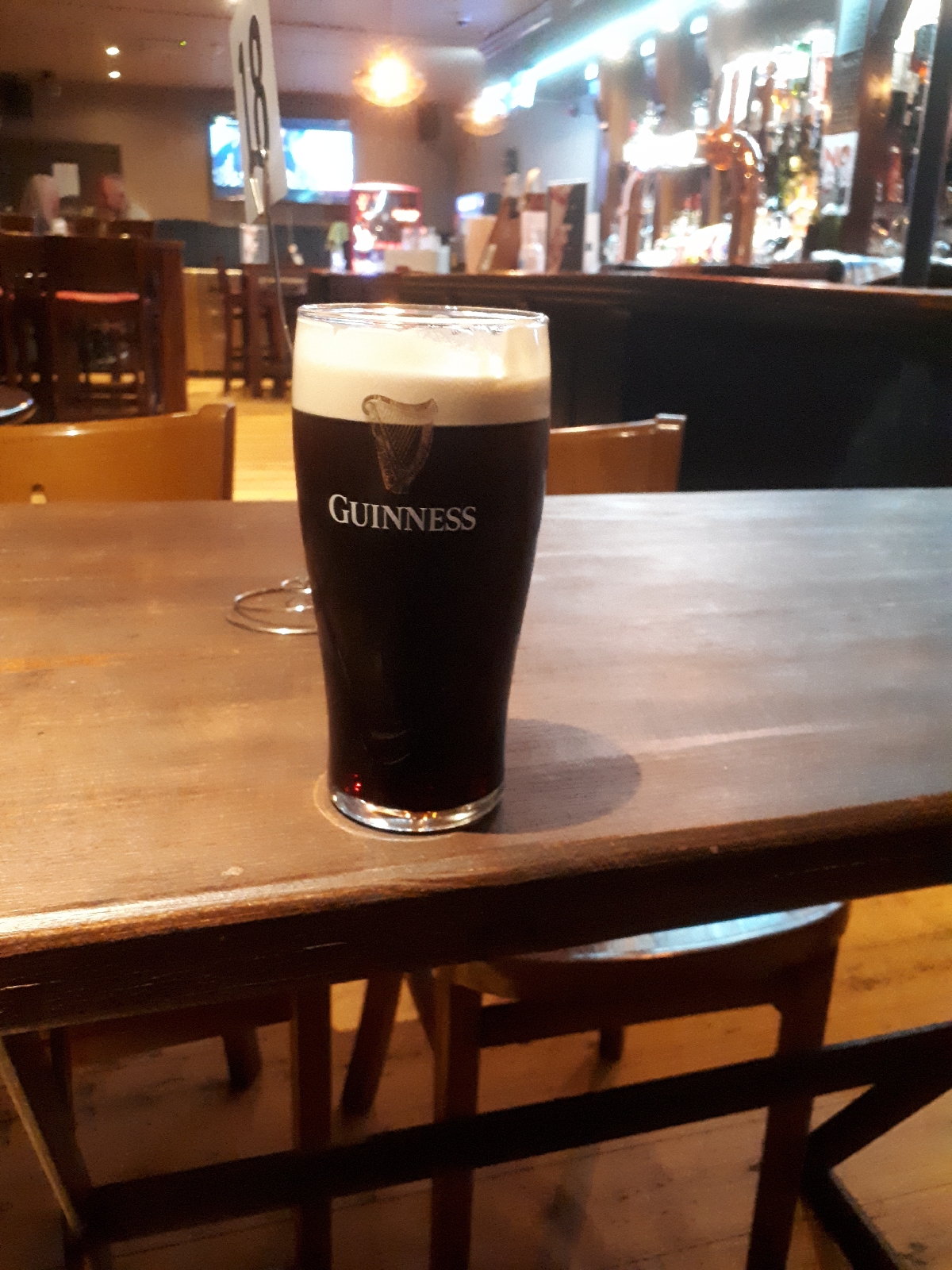 Sometimes we all have to accept that the club you support will have a bad season. Even the top clubs have them, but it still hurts when it happens to you. A strange feeling off the pitch this season with splits in the supporters ranks and some really negative stuff going up on a couple of media platforms not helping fan moral. There is so much good stuff going on supporters wise and it’s upsetting to see people turn on each other. The club has been in bad places before moral wise but this season it was hard to see after all the good work that had gone on over the last few seasons.

Lots going on behind the scenes and many new companies coming in as sponsors etc. Kingstonian ground sharing will also help bring more money into the club. As I’ve said before, bills need to be paid and with all of our household utility bills going up the same is happening to all types of businesses including Toots.  I had a number of chats with people who work at and run the club. They all fully understand the frustrations we all felt. I’m sure they are all more than aware that changes will need to be looked at the next season. No one at Tooting and Mitcham wants things to fail. No matter what anyone says. We all want to move up the football pyramid and regain our true position. We all want this club to succeed.

This is a big club with a great fan base and history, one we should all be proud of.

Take a good look at our crowds and remember that more than any other South London Non-League club how much our fan base represents the people that live here.  There’s so much to be proud of. Please remember that, when the dust from this season settles. 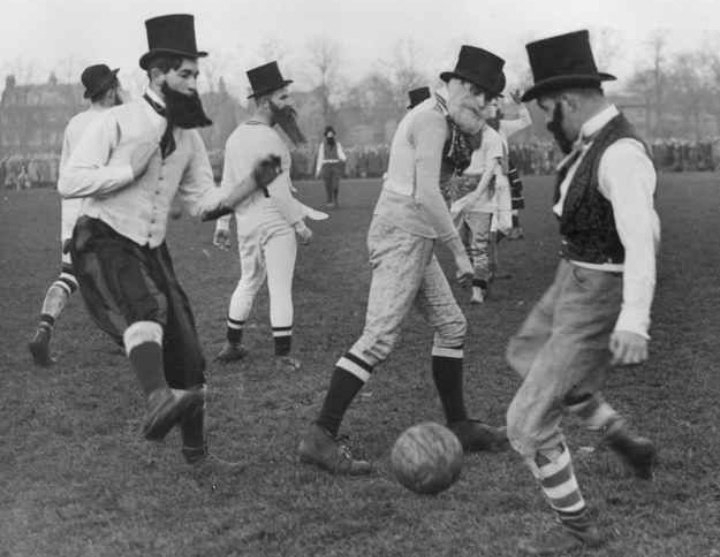 I’m handing over running of the Club Shop to the Members Club next season. Anyone interested in running it please come and see me and I’ll point you in the right direction.

I’ll still be involved with the Supporters Club and will be trying to raise their profile through social media etc. and also trying to get new members signed up and involved. A bit hard to do that when also running the shop on match days. 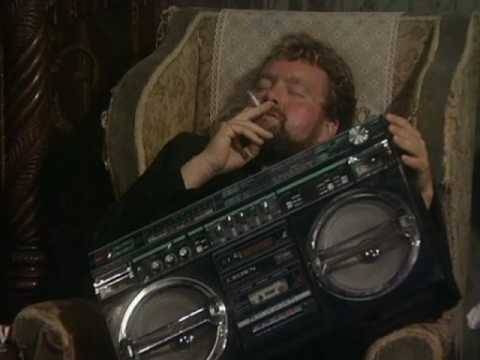 I won’t mention names because I’m always worried, I will forget someone, but a big thank you to all the match day volunteers and people who do so much behind the scenes over at Tooting. Clubs at our level need people to help out so anything you can do please get involved.

Good to see so many people from St Matthews Project becoming regulars at our games.

I always look forward to a good to chat with people who help over at SMP. Even if one of them is a moaning old git who manages to make me look like the happiest bloke South of The River. We have a number of links and friendships with the people there. Please visit:

Spread the word please, so much negative press about young people especially in South London and yet there are so many people making a huge difference who never get mentioned.

Last but not least, Go and visit those South London Is Black and White Herberts for far better Terrors related stuff all written by intelligent sensible people, not the rantings of a mad old bloke in Hackbridge. Been a bit quite on there over the last couple of months but in truth, it’s been hard to finger our keyboards and try and come up with anything happy. 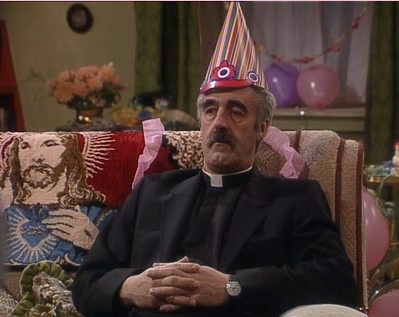 Just remember. No matter how bad things were, we all know that after spending a couple of Saturdays on all those DIY jobs you’ve ignored and spending quality family time in the Asda Beddington Lane you’ll get checking out Twitter hoping and praying for the preseason friendlies to start and to all get together shouting our heading off following the mighty Toots.... 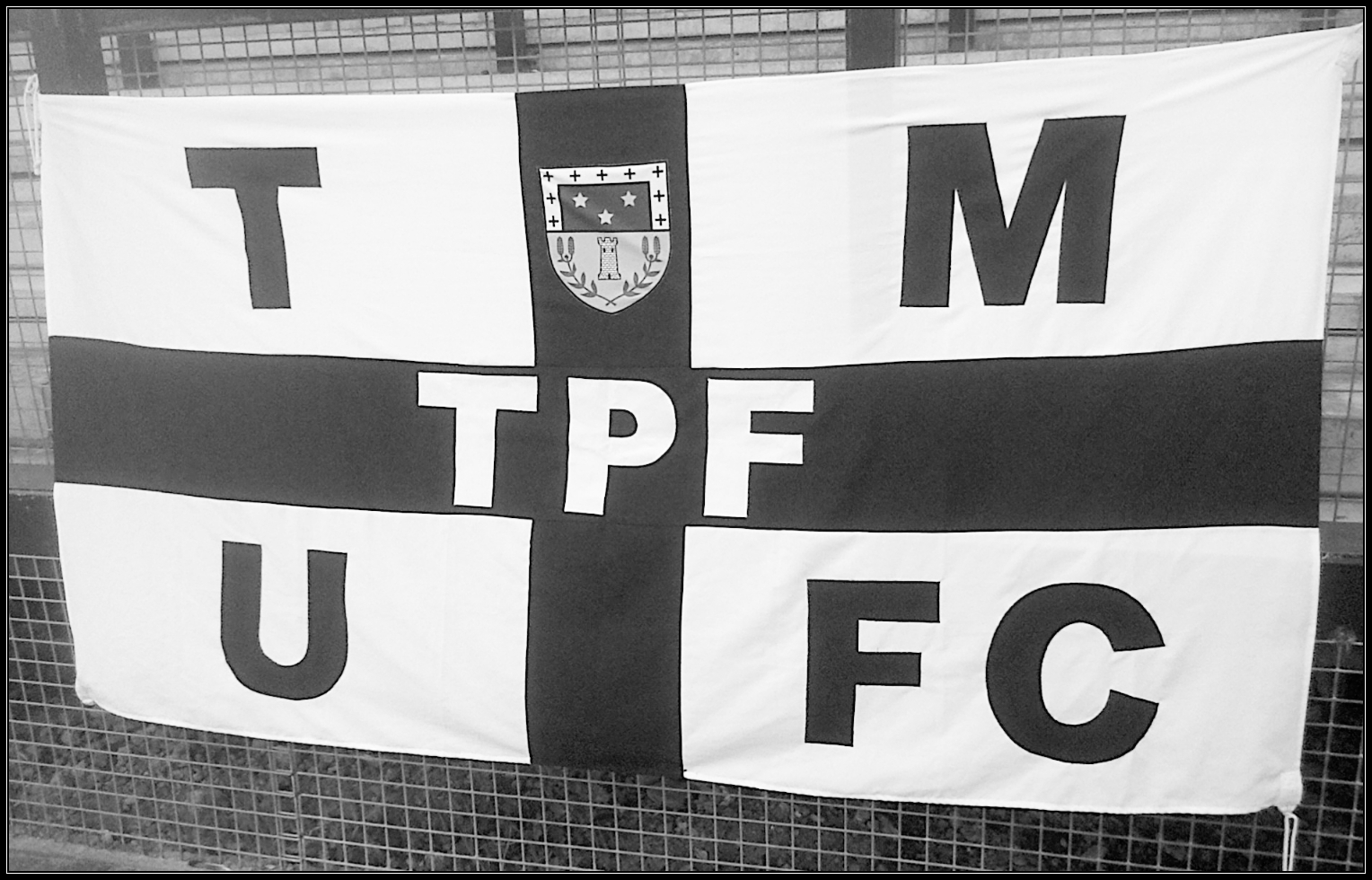