The Joy and Happiness of Football. (Part 87)

Hello Dearest Reader. It’s me again with more tales of joy and happiness, mixed in with the normal doom and gloom. More doom and gloom in truth in this one.... 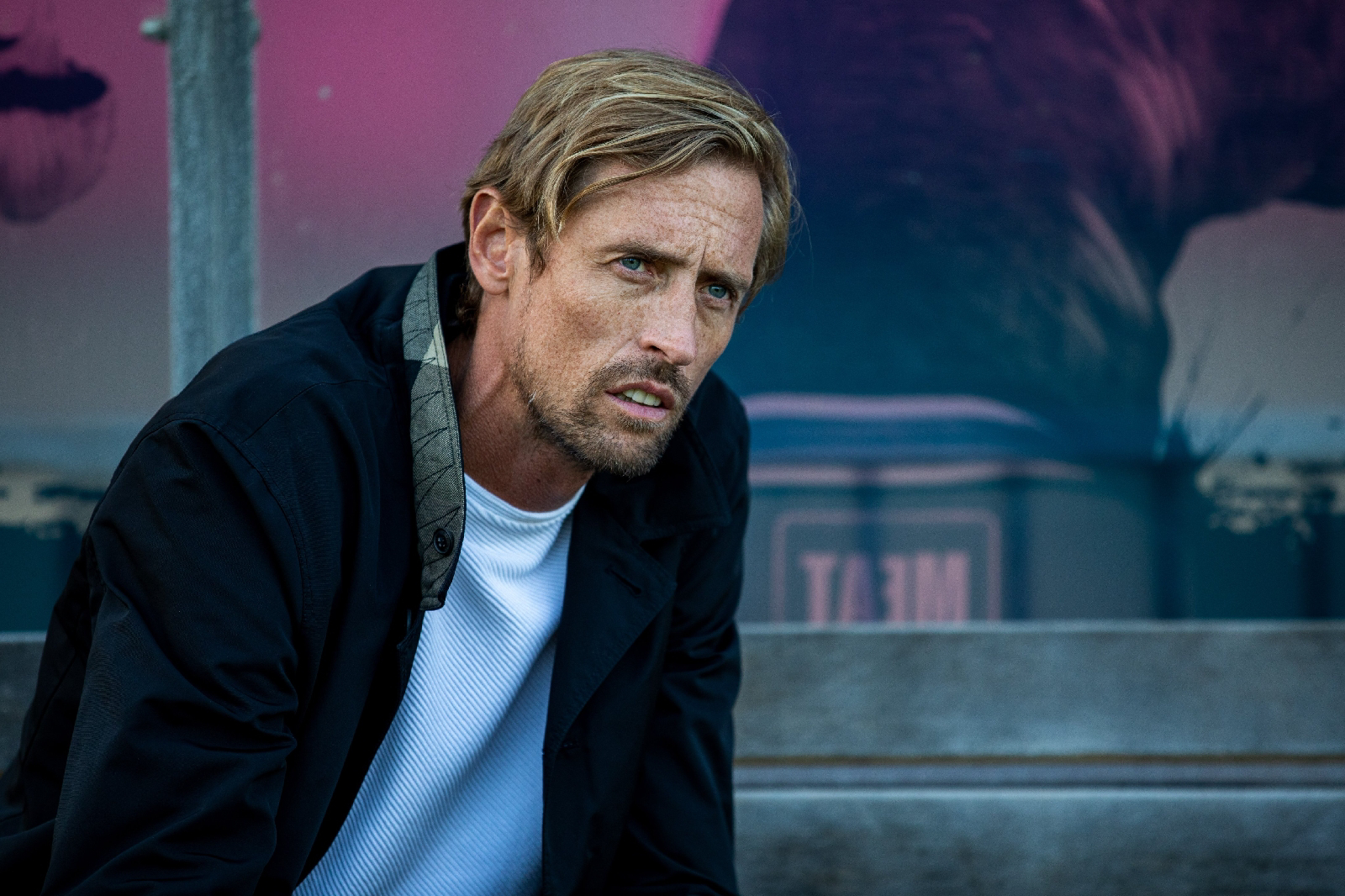 Sorrow in his eyes
Well the season has stated at last and now we can get on with the real good stuff and proper football. Fingers crossed we will all get to finish this season.
As with last season, the mighty
Toots started their season with the FA Cup.
The magic of the cup, the old footballing cliché that comes back to haunt us all in our search for footballing nirvana and the chance of a trip to Wembley to watch our Black and White stripes defeat one of the evil Premiership Giants.
I know the clubs at Tooting’s level have to win about 47 games to even get a sniff of some giant killing but there’s always hope. So, with this in mind, off we all went to Fortress Imperial to watch us take on South East London team Erith and Belvedere FC in the FA Cup. They come from the same part of the world that Fisher came from who beat us in last season’s competition… So, what could possibly go wrong.

Well quite a lot as it goes. 1-0 down in the first half We only seemed to get going in the second. Finally hitting the back of the net from a penalty to make the score 1-1. A good goalkeeping performance and a couple of shots hitting the woodwork keeping us from winning.
But the cup dream was over on Wednesday night as we lost the replay 3-1 in extra time and again another penalty miss when the score was 1-1 with 12 minutes left to play. Once it came up on social media, we’d missed from the spot again I knew what was coming.
Pretty upset about this. The FA Cup is a chance to dream and a chance to maybe get a draw against one of our rivals or another further up the footballing pyramid.
As I have said before we are in a league with no geographical or historical rivalry and the cup competitions are the only way to meet up with old friends and foes. To go out of the FA Cup so early now two seasons in a row to clubs we should really beat is a bit of a pisser. The Fisher game still gives me sleepless nights. Well beaten on the day by a team we should have done a lot better against. Fisher seemed well up for their game a bought a loud vocal following and well deserved their victory. I’m sorry, Erith and Belvedere FC were nothing special at Fortress Imperial and should have been put to bed at our place.
TMUFC are a big scalp to take for many clubs, our history, stadium and fans make us arguably one of the biggest clubs at our level and in our league. I sometimes wonder if the club take clubs below us seriously enough and realise how much other clubs want to beat us. Another footballing cliché is the comment “It was their cup final” when clubs play against so called smaller clubs…. Every game should be a Cup Final if we want to seriously get out of this league and onto the next level no matter who we play. I honestly believe we would have made the play offs in both of the cancelled seasons and would go as far to say we might well have won it outright last season, but it was not too be. This is a huge season for us, let’s hope those Footballing Gods smile on us in the coming weeks. 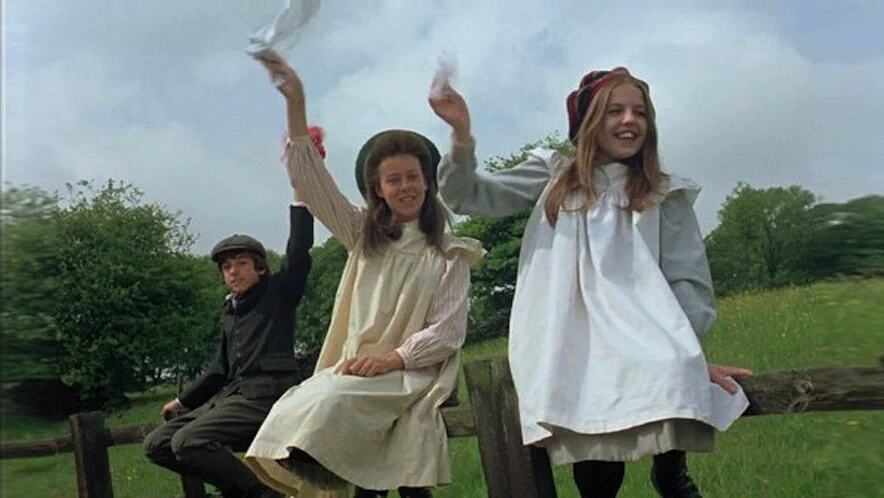 Woking Bound
Anyway, enough of this miserable bollocks this early in the season. What better place to get over the disappointment than a trip to Woking for our first league game of the season against Westfield FC. A chance to visit the lovely home of the best Pizza Express going so I’m told by those “in the know”. 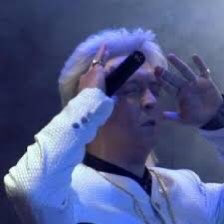 I once won a bottle of Jamaican Rum in their club raffle which turned out to be two years out of date according to the sell by date. Well worth the price of the ticket. Also we lost that game after a dreadful preformance, so what could possibly go wrong. Well, It’s fair to say that the day did not go as planned, if fact anything but. Millwall Will called it “A bad day at the office” which is a pretty good cliché and one that sums up the afternoon’s events perfectly. To start with, we had most of the ball without really causing them any problems right up to when Westfield scored their first goal and we were still in with a shout up until we gave the ball away in first half injury time with an inch perfect cross field pass to one of their bemused players which lead to the second goal.
You could tell we were in shock after that and really didn’t create anything of note in the second half. Westfield scoring a third which put a full stop on things. Can’t hide the fact that this was awful. The after-match post-mortem in the bar was not good listening. A lot of Terrors had made the short journey down to Woking and I doubt if any would have had anything good to say at the final whistle. As I, Ant and Millwall Will headed through the park back towards the station we could still hear Tooting’s finest and Anthony’s role models serenading the locals with songs which had more to do with Fulham’s win than anything the mighty stripes had come up with.
Oh well….. On a positive note we are only three points off the play off places and now have a bit of time to get things sorted out now we don’t have the FA Cup to worry about this coming Saturday. I’m concerned, but not quite as much as Prince Andrew must be after reading the morning papers over the last few days. At least he had fun in Woking. 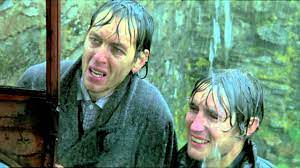 "We went to Westfield.....By      mistake
Shout Out Time !!!!!!!!!!
Thanks as always to Jimmy and everyone over at the Ramble Inn up near Amen Corner in Tooting for all their support. Jimmy sponsored the Erith game and has done so much to bring people together and get them down to games over the last few years….
Talking about great people, St Matthews Project are still doing great community work and putting on various events over the Summer holidays. Hope to see them soon over at Tooting Please go and visit:
https://thesmp.net/
If you need a bit more intelligence with your reading material than this. Go and visit those South London Is Black and White Herberts for far better Terrors related stuff than this rubbish I come out with  https://www.southlondonisblackandwhite.com/
Finally, guess what…..
There is a nice little brewery opened up on the Willow Lane estate. Drop Project Brewing Co. A couple of the Irish Lot went in to visit after the Erith game and I went to have a nose around the day after to stock up on supplies.
The Drop Project Brewing Company Ltd Unit 8 Willow Business Centre 17 Willow Lane Mitcham CR4 4NX Walk-ins only. Dog Friendly. Under 18 curfew from 7pm. Disabled access and facilities. The main pedestrian gate to our estate is unlocked during the below opening hours. Opening Hours Friday 3-10pm Saturday 12-10pm Sunday 12-6pm
https://www.drop-project.co.uk/
Right, I’m off to sniff glue and listen to The Ramones…. Up The Terrors!!!!!!
Posted by Hackbridge Harry at 10:25 AM 1 comment: