Lord of the Ring

Well dear reader. A tale of two epic journeys, one to the far flung reaches of East London where the wind blows and the locals moan. Then on to the Wild West where it doesn’t blow to much and the locals apart from one didn’t moan too much. 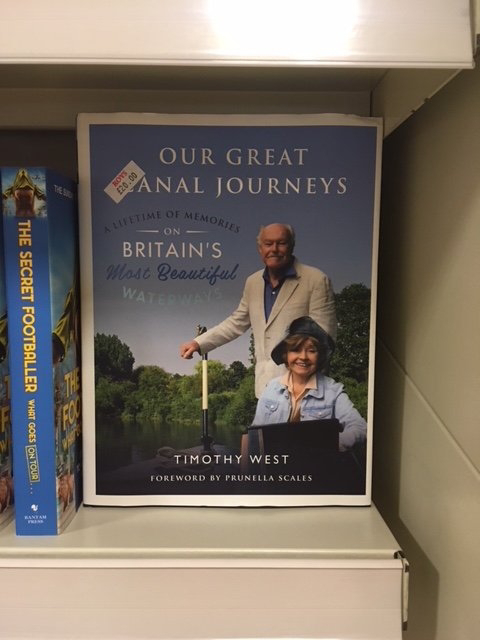 Another good travel book but have they been to Barking ?

So, like little hairy footed Hobbits me and Bog End Ant set off on our first epic trip to Barking away. Normally a straight forward trip from Hackbridge Towers but with TFL deciding the balls up every route with engineering works and line closures the trip over to The Land of The Garnets was to be interesting. But even fucking Tolkien would struggle to put into words how shit my day would turn out to be. After about four changes and ending up on something called the C2C line? we arrived in the land of Eastern Delights finally.
After slaying dragons and meeting strange and evil smelling people in the spoons outside Barking Station we headed to the ground full of the local ales and mead to watch the glorious Terrors strike down the Alfs of Barking. Guess what happened….
Well the wind didn’t help as Hurricane Doris blew in over the tops of the luxury housing but after Toots went one nil up the travelling Tooty Wootys were fairly optimistic about the game. Tooting and Mitcham are either mind blowinly great or not… Barking away was a “not” day. Many of the players on show were new to the club as the management team brought in severval new players to help put a block on the slight wobble Toots were having. It didn’t take long for Barking to get one back and deep down we all knew what would happen. We had a female ref as well and being the trendy lefty snowflake type I was hoping that she would have a good game and not have to put up with any out of order comments or sexist chants from the Terrace Oscar Wilds in attendance. You be pleased to know that in the spirit of equality that she was just as fucking shite as any male match official had been this season. So, one in the eye to anyone who is against Women in football. Missing a blatant penalty in the second half and allowing both teams to stand around looking lost for large periods of the game, while the officials looked at each other with blank expressions. Yes, we lost… And another ex-player Mike Dixon scored which just added to the perfect day in the exotic East of London. 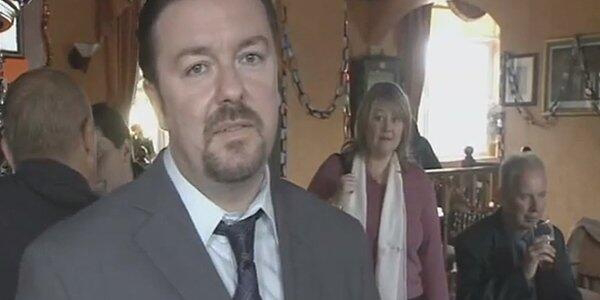 The journey home would have tested the hardest hobbit or dwarf as every single bastard way home was blocked by those evil wizard sleeves TFL. Ant and I walking first for miles through the City of London then for miles in bastard Wimbledon (Wanky Wanky Wombles) in the vain search for something to eat that would not cost a second bloody mortgage. Ending up in Tooting where after a long and in truth rather shit day I came close to having a meltdown in a fried chicken shop outside Tooting Broadway Station as they took hours doing my very hard order of two potions of chips and some chicken nuggets. The food outlet at Barking looked about as hygienic as the toilets so we swerved the chips at the game leading to major hunger pains on our trek back to the fields and glens of Hackbridge. We finally got in about 9ish, I’ve had some crap days following Tooting but this would be in the top five which as anyone knows following TMUFC is quite a statement.

I missed the mid-week trip to Westfields and the delights of Woking on a Tuesday night therefore missing what I’m told was a good battling performance after going one nil down early on to one of our many promotion rivals and earning a 1-1 draw and hopefully putting an end to the slight hiccup the club was going through on the pitch. 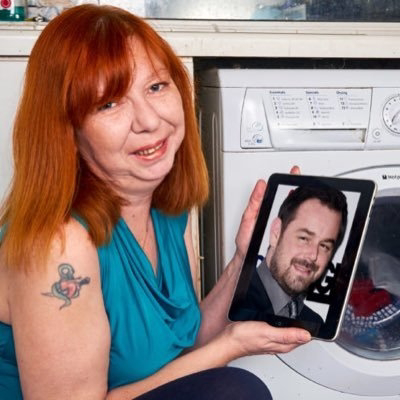 Now for the Wild West trip to Hanwell, a sleepy rustic village just off the A40 were at the age of 15 I had my first tattoo done in a place that made the tea hut at Barking look like an BUPA operating theatre. Mother was so proud. This journey being a lot easier as the Wicked Witch of TLF let the ork population of London travel freely on the day so a short trip to magical land of Perivale on the Central Line was the start of our second epic journey. Ant using social media on the trip to troll me which was pointed out with great delight by “That Irish Lot” at the ground. Who must (Like Everyone Else) question my parenting skills in raising the little bastard. 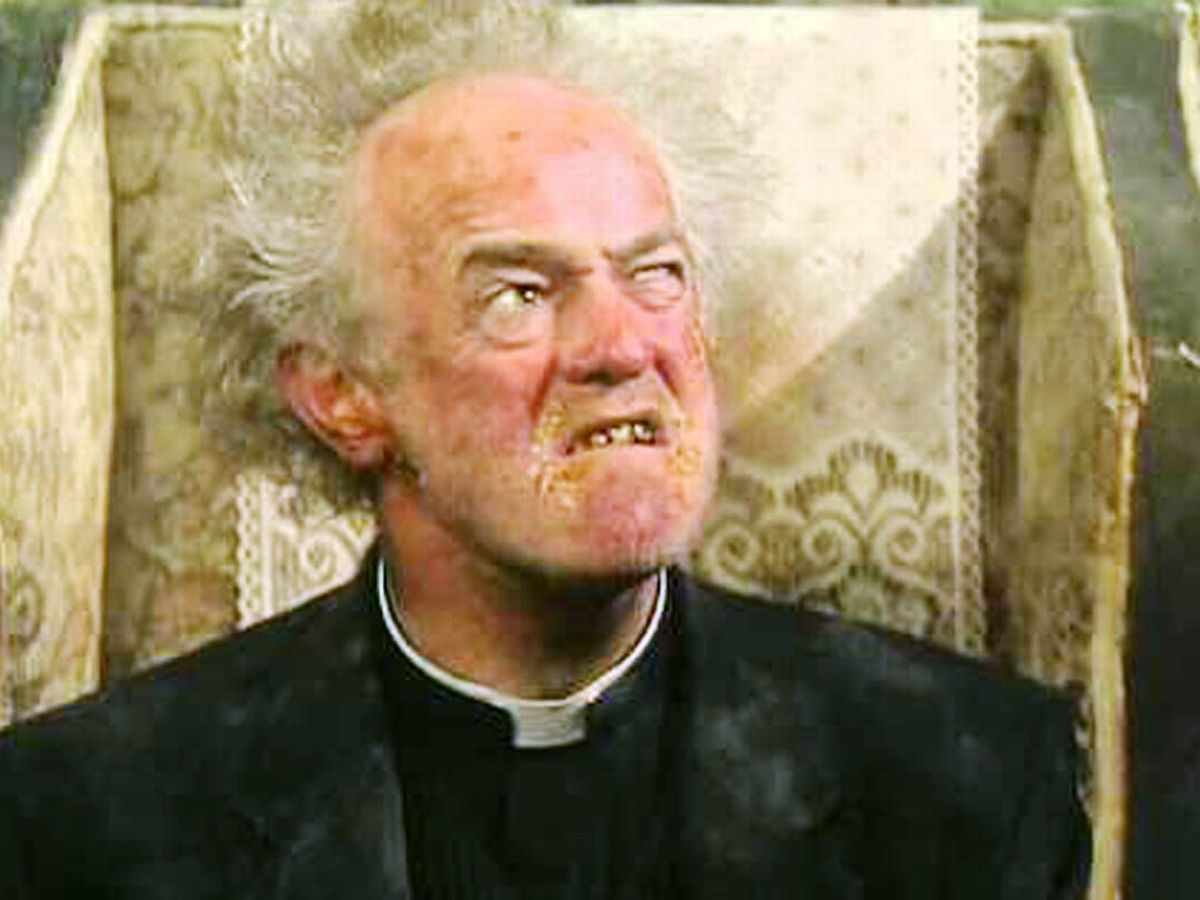 As for the game, well Yes, it had its moments on the pitch both clubs playing to win in what was a very important game for both clubs and we were a tad lucky to keep DC on the pitch after an “Incident” just before half time. The ref deciding to play what seemed about 30 minutes injury time in the hope Hanwell would equalise when the score went to 3-2. But as they pressed forward to allow the Toots to counter attack and two very late goals gave us a rather flattering 5-2 score line but one I’ll happily take. A rather splendid day out for the travelling Toots who yet again must of made up at least a third of the crowd. Ant and I set off with a spring in our step back home to Hobbit Hackbridge with full bellies thanks to the great chips on sale at Hanwell. Hurrah. 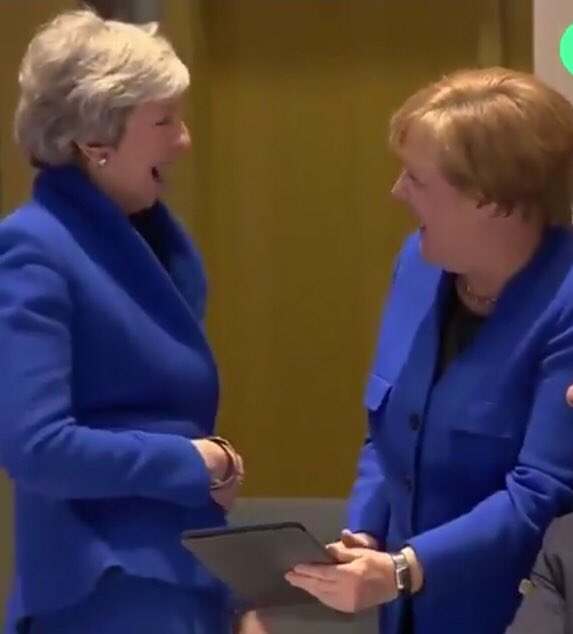 We got messaged on the Bog End Facebook page by a Hanwell supporter. Whose profile photo had him wearing a QPR shirt rather proudly, wanting to know if “We” had a problem and describing the behaviour of the Plum Clad players as being less than friendly and pretty much saying what thugs both the players and fans were. He phoned the club on Sunday as well. Strange I saw nothing over the top and found the locals at Hanwell very friendly and great hosts. Also, worth noting that both sets of players were in the bar afterwards and seemed happy in each other’s company.
Most people regard the arrival of the stripes as a magical experience full of wonder and joy, others would rather lick Coronavirus off a seat after a Dulwich home game.. Bollocks to ‘em 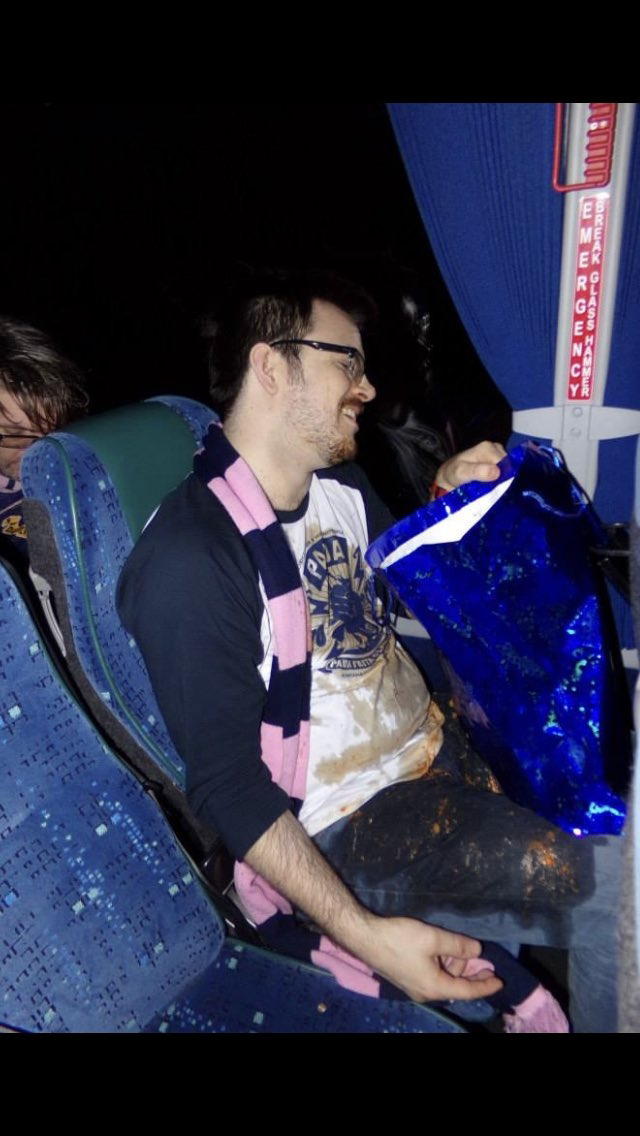