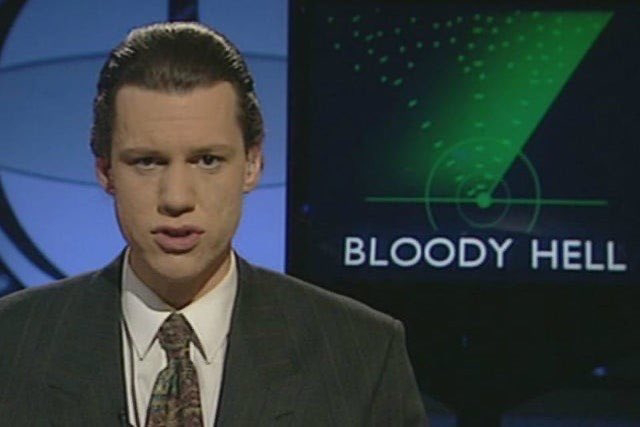 Tooting and Mitcham win at          Staines
All roads lead to Wembley... Or is it Rome. One of the two anyway and we are still on our way after a good win against Romford in the FA Trophy. Plenty of panicking behind the scenes in the days before the game as it was not certain how many would be allowed into the ground. Like most things these days nobody seems to have a clue what is happening from day to day. I've given up watching the news as I already struggle with working out who I can mix with, talk to, drink with, speak to and stalk on a daily basis.
Another bumper crowd at Fortress Imperial to see us beat the cast of TOWIE. Two well taken goals sending us on our way to North West London and the arch over Wembley Stadium which I still think looks like a half closed toilet seat from a distance. Next up is a trip to sunny Bognor Regis on the South Coast, which looks like being a big away day for the Travelling Terrors. We have already bought loads of the online tickets which means another bumper away day.
On to Staines and a large group of Travelling Terrors headed out west to watch the mighty Toots play yet another so called bogie team, so called because they are. We have a terrible record against this lot.
Songs about Ali G and Borat filled the air from the crowd which seemed to be at least half Toots fans. Even the harmonica got an outing. Well they're not massive anymore as Big Mitch pointed out.  A 4-0 victory perhaps helped by a dodgy red card which I'm told was harsh but as all Terrors know The Football Gods owe us a favour or two.
Goals from
Troy Walters (21')
Elijah Simpson (76')
Jake Rose (81')
Dan Williams (90')
Making sure the 3 points ended up on the banks of the Wandle.
The Staines stewards having their work cut out stopping the Bog End drinking cans on the terraces in a football version of prohibition  which was rather more Loch Ness than Elliot Ness in a futile attempt to stop people drinking. 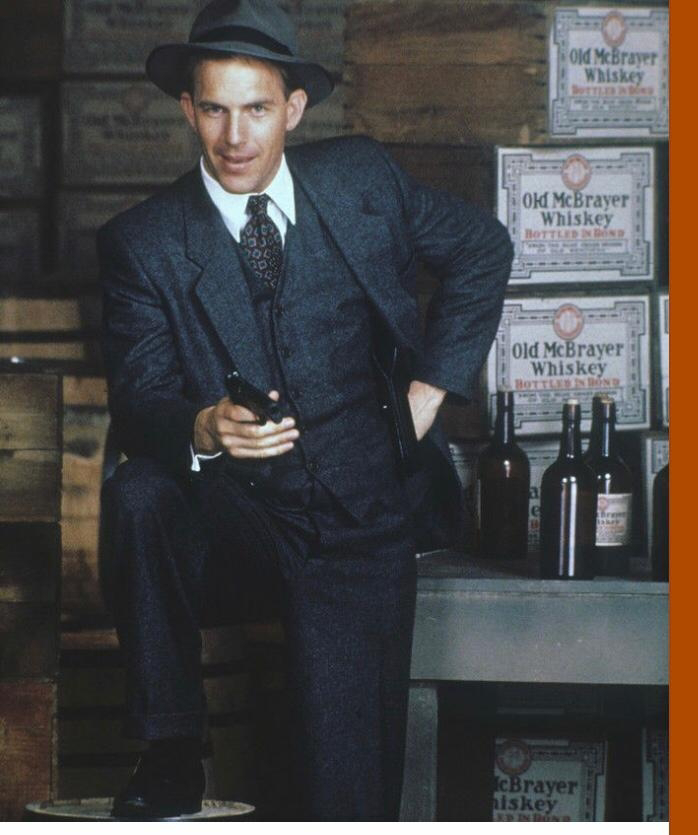 "Alcohol is the Devils Urine, don't drink it"
If you've started just coming to home games, please dip your toes in the Terrors Away Daze experience. The club has fantastic support both home and away.
So goodbye and best wishes to Goalkeeper James Shaw who has left for pastures new. A great bloke and fans favourite who also helped those Cheeky Chappies at "South London Is Black And White" with a couple of well written blogs. Sad when popular players leave, but that is the nature of the game. I wish him well where ever he goes. Fingers crossed that our paths will cross again and "The Irish Lot" give him heaps of abuse for 90mins... Cheers James.
I must add it is very very rarely I've heard our any of our ex players getting any grief for moving away. For some it just doesn't work out, for others, the chance to play for clubs above us in the footballing pyramid is understandably a reason to leave. Some find it hard to commit to balancing home, family and work commitments. The managers also have had to make difficult decisions, some of which at first make no sense to the fans in the stands or behind the goal but in reality are for the best of the team.
We have lost a number of key players in the last few months and things might take a bit longer to sort out, but we are heading in the right direction as resent results have proved... Keep The Faith.
Well lets hope they have finished the Bishopsford Road Bridge by May next year or the open top bus journey after winning the FA Trophy will involve us going up, down, then around Rose Hill roundabout half a dozen times. I might have to contact the local council about this and tell them to pull their finger out and get it sorted.
Last but not least. A big thanks to all the match day volunteers who have helped things run so smoothly at our home games this season. A fantastic team effort off the pitch by everyone. Especially me.... and my ego. 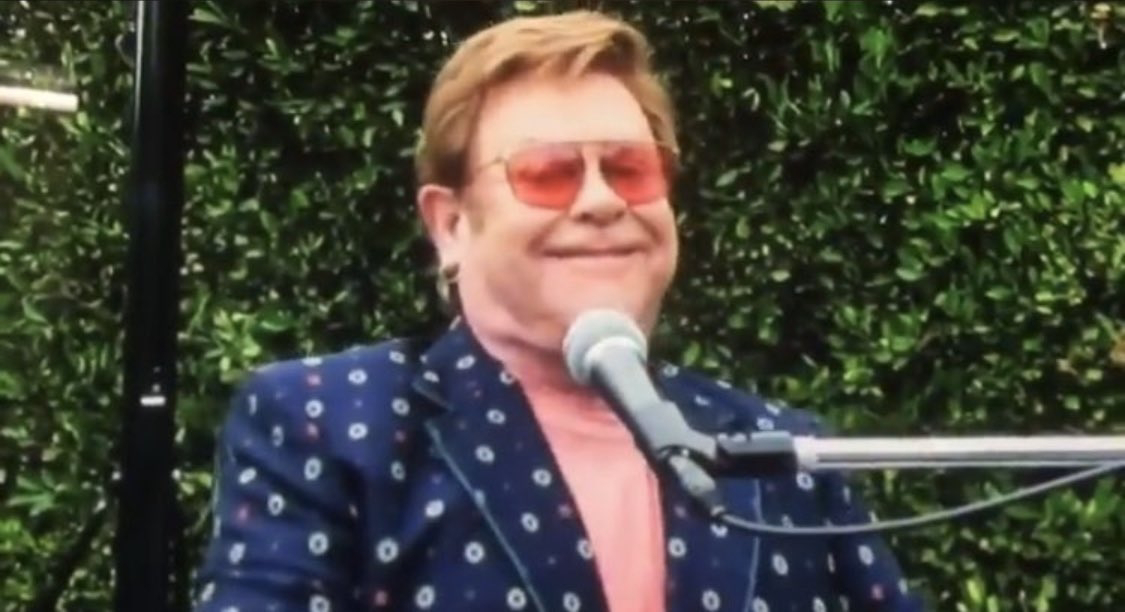 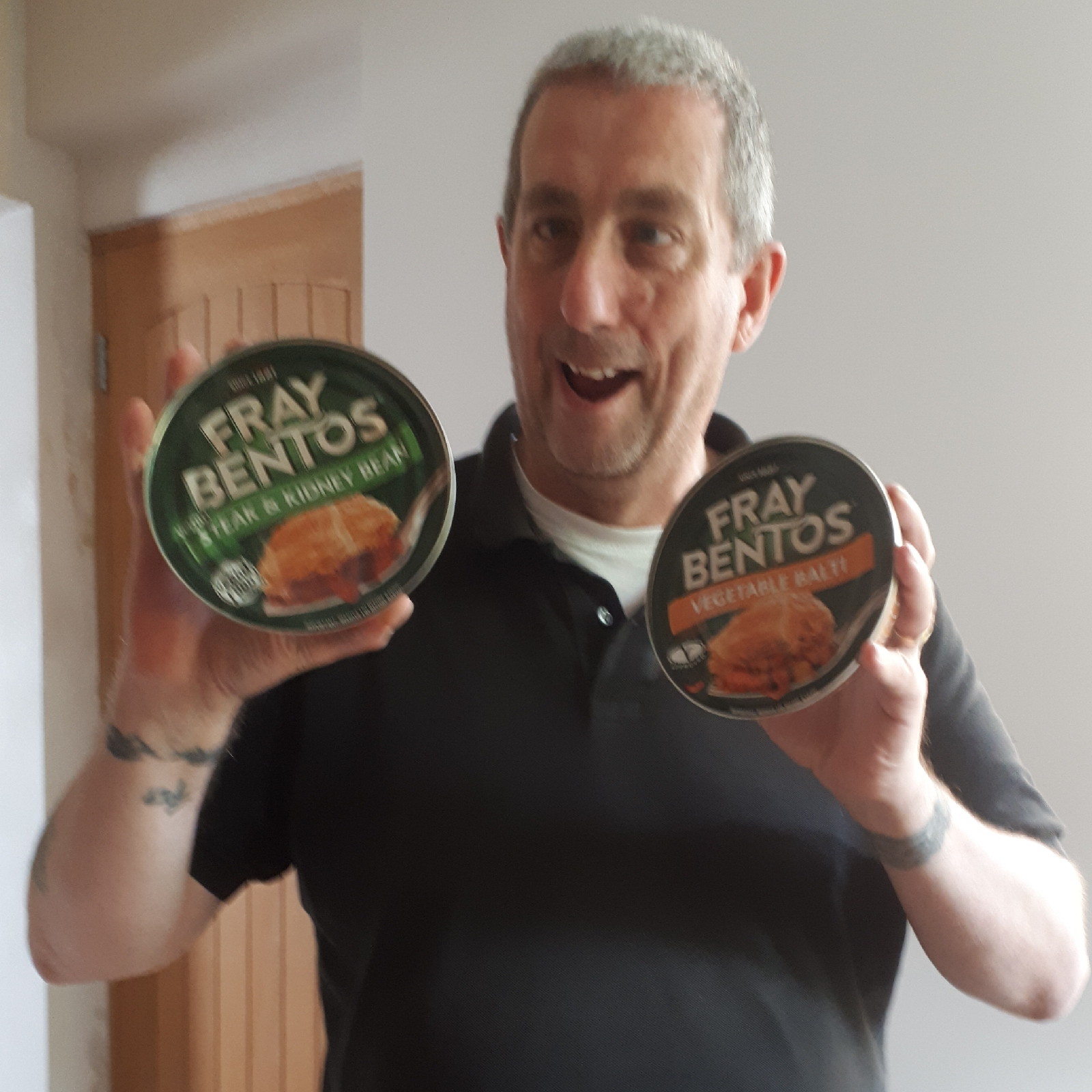 #TwoTinsForTooting
Watch this space !!!!!
Posted by Hackbridge Harry at 12:59 AM