Back again for more in-depth Football punditry, character assassinations and possibly outright cyber bullying from Hackbridge Towers by the banks of the mighty Wandle. 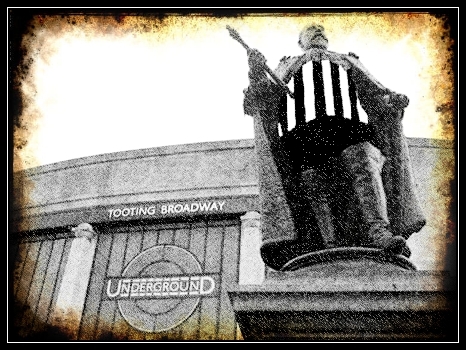 Well, It's all over now. It didn't come home and just like those husbands that tell their wives they are just popping out for a pint of milk and then run off with some floozie. It doesn't look as if it ever will. But there is always a chance.... Isn't there...... Not all bad news though. The squad allegedly turning down the chance to meet Boris and chums for an "All you can eat" beans on toast buffet at Downing Street after some of the comments that came out of Downing Street and now we won’t have to hear “Three Fucking Lions” every time you turn on the radio. this alone is worth losing the final for. I enjoyed the Euros but as normal, the press, politicians and a small element of support really give me the hump. Football is a great sport and it really does bring out the best in people and can unite so many, but it can also bring out the worse in some and there are some right idiots out there. 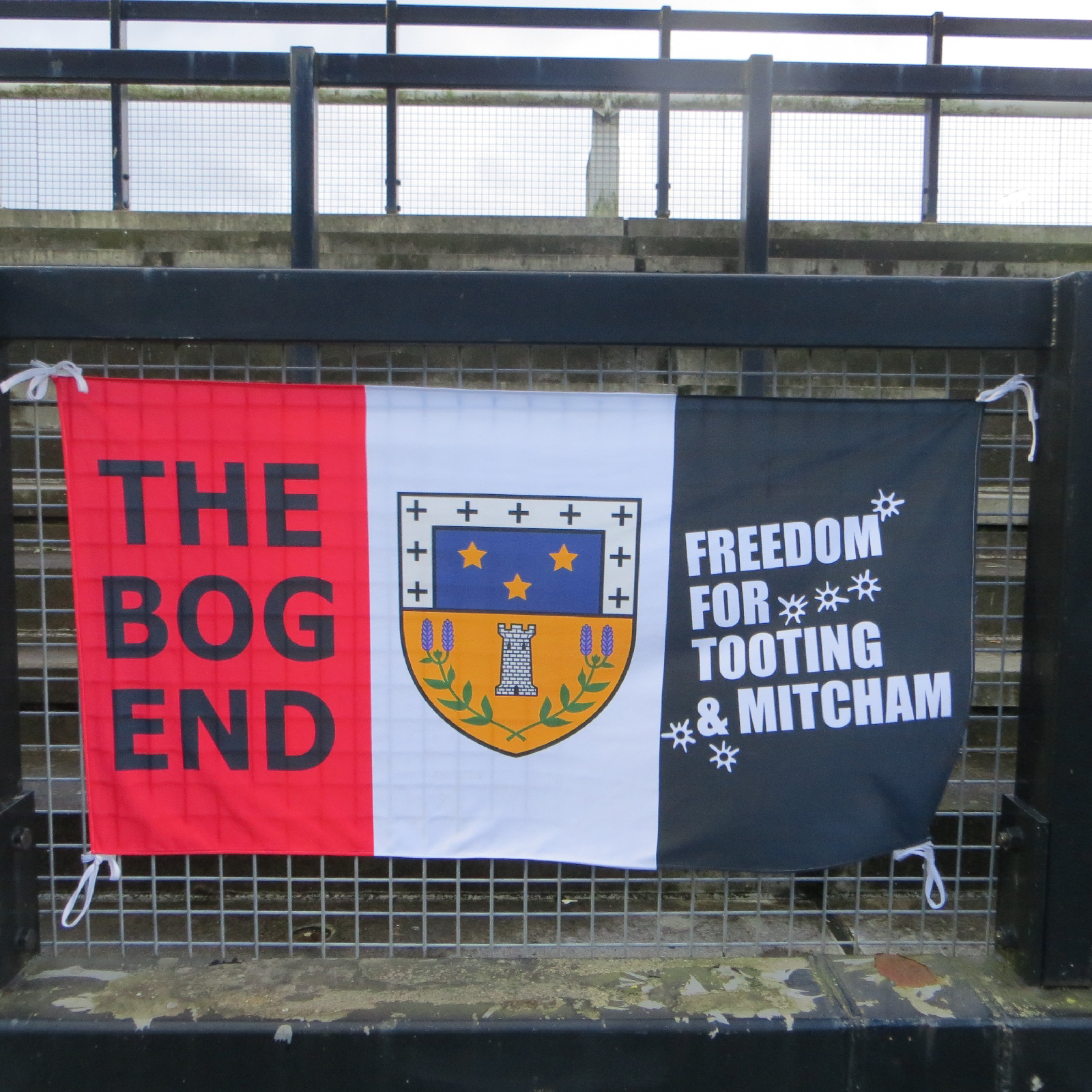 Well back to proper football now and first up a trip to Raynes Park and a walk down the A3 for a pre-season game against Colliers Wood United (El Northernlineico). Yet another quite entertaining game which ended up 2-2 after Toots went two nil down in the first half. Rather against the run of play I must add. We also missed yet another penalty and really has got we worried that we have a curse on us, either that or the footballing gods get a kick out of the collective sigh that comes from our ranks every time we miss. 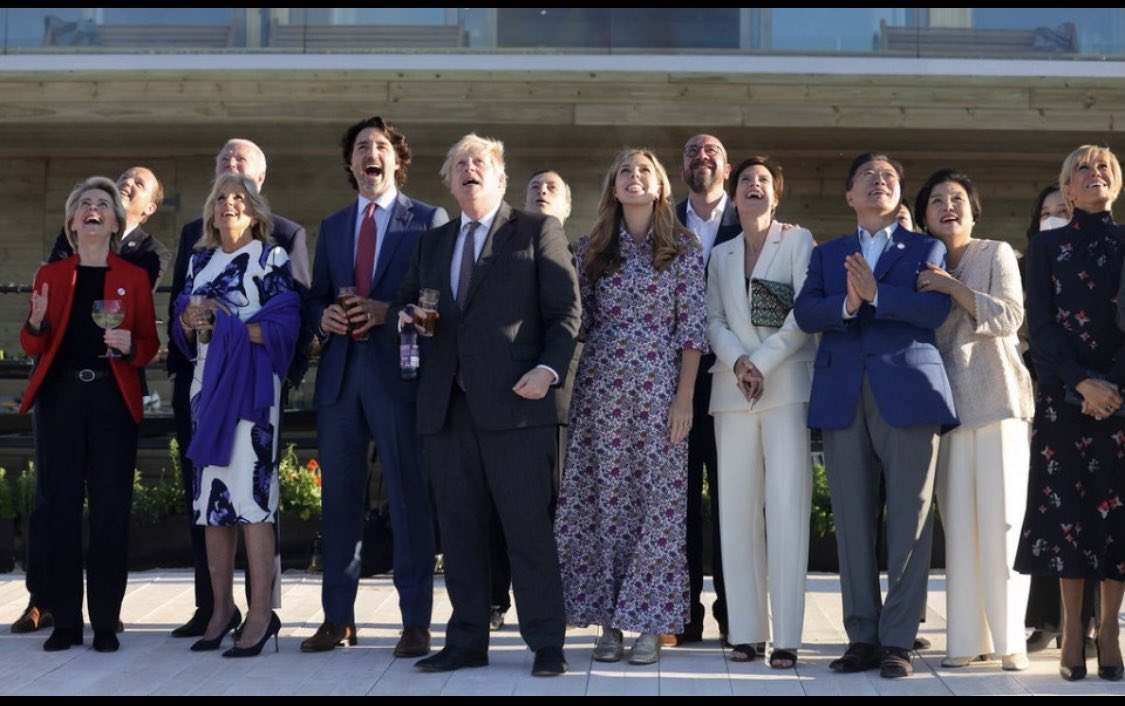 Supporters on the Bog End watch as yet another penalty goes over the bar and ends up in the garage forcourt on Bishopsford Road
Old Tooting Star Sol Patterson-Bonner now playing for Colliers Wood and you'll be pleased to know that he is still his old lovable self when it comes to dealing with match officials. Good to see him again and he had a chat with the many travelling Toots in attendance.
Then we were back at Fortress Imperial for another game on the back pitch against Molesey, Toots wining 1-0 and what I was told another entertaining game. I missed most of this by getting shown the new shop which will be up and running this coming season. A big Hug to Nick, Peter, Graham and of course Sexy Phil for all their hard work to get the shop sorted out and the area cleaned up. We will move into the old Stewards hut at the end of the ground near the rear 3G pitches (The Hackbridge End). Got new stock scarves plus a load more other groovy items. All cash I’m afraid as I’m not to be trusted with any form of technology that allows access to other people’s bank accounts. 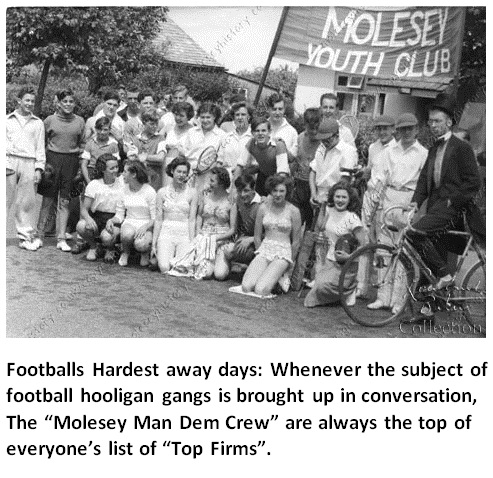 Next up a game against our neighbours Carshalton on the main pitch. Missed most of it setting up the Shop. A team from Sky TV were there filming and interviewed a couple of people including me. They seemed to want me to build the game into a Celtic v Rangers type blood bath of violence, hatred and bitterness instead of a Pre-Season friendly against a club I don’t really mind at all. They also seemed to want me to slag off ex-players who now play for the Robins, which of course I didn’t do. My dealings with the press and media have been few and far between, but in truth have never gone that well. Got a feeling my stuff will end up on the cutting floor when and if it does go out. I hope so anyway…. But there again, a media whore like me needs the oxygen of publicity and with my good looks I’m sure various agents will come knocking on the door offering places on the next “Love Island” or “Celebrity SAS are you butch enough” where I can show Ant Middleton how it is possible to live on a diet of Greggs vegan sausage rolls while watching the telly dressed in combat gear. As for the game, it finished 0-0 and Toots didn’t miss any penalties. 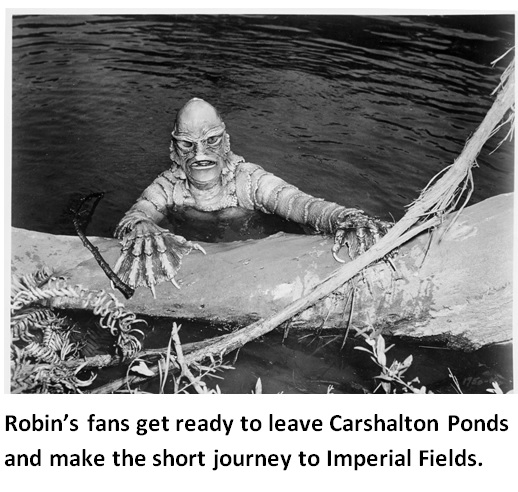 Tuesday night and yet another PSF on the back pitch, this time a game against another local team Balham (El Northernlineico V2). Our part of South London really has some good football teams and set ups, Balham being one of them. The visitors winning 4-3 in another good game... Toots looking good up front, but defensively looking pretty bad on the night. Another healthy crowd and another chance to chat and work out what people can do to help promote the club. There is a lot going on behind the scenes over at Toots if you can spare any time to help please do. Clubs at our level always need volunteers for all kinds of things. 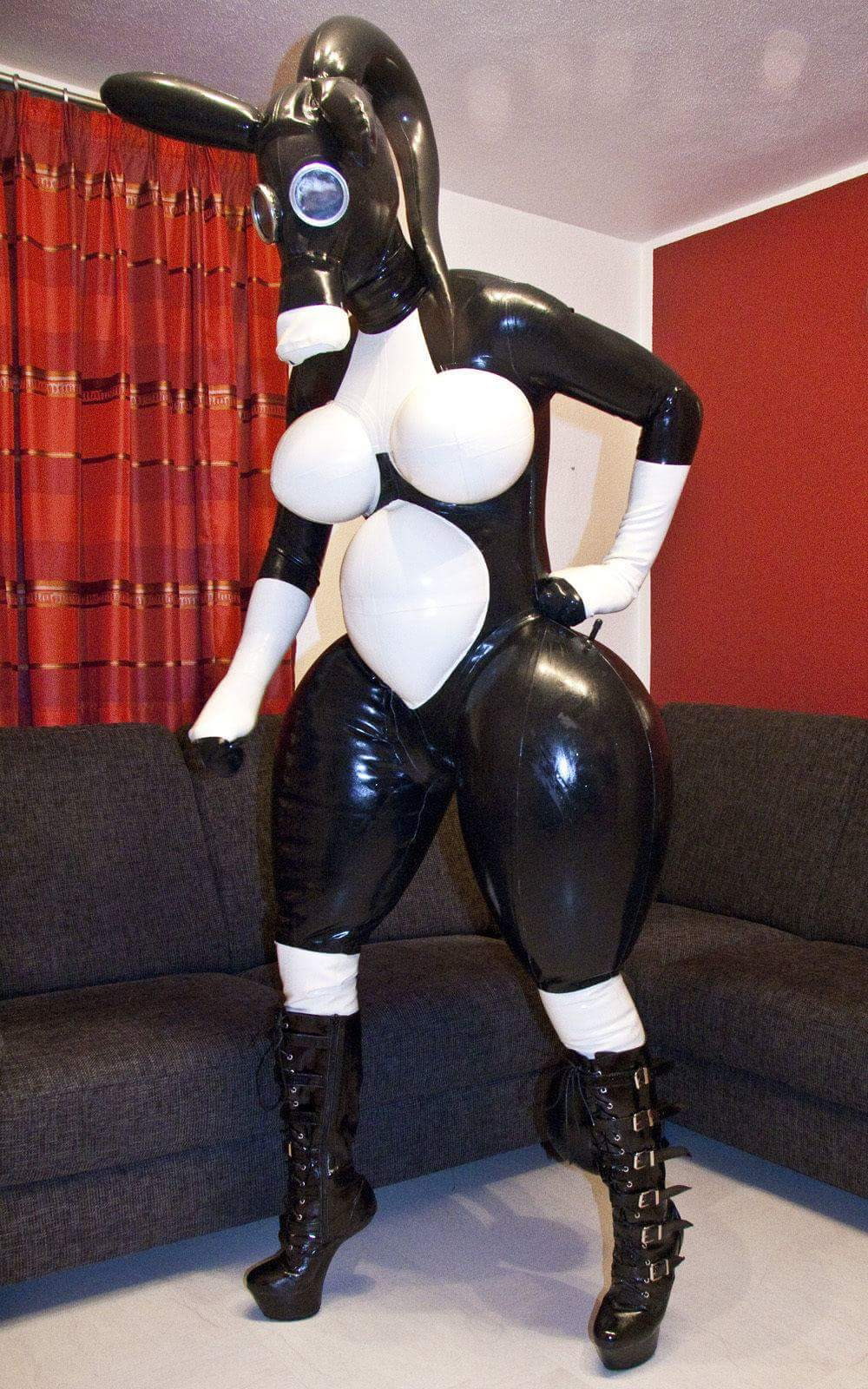 Now available in the new club shop, The new CP Company range.
Shout Out Time !!!!!!!!!!
Talking about great people…. Go and visit:
https://thesmp.net/
Those fantastic people over at St Matthews who have done so much to help so many children in the South London area. Show them some love. With the summer holidays starting they are helping organise football classes for all ages, also helping make sure that there is food and drink for these kids. I’ve spent time talking to a number of people connected with SMP and I can honestly say that they are some of the most caring people going and are making a huge difference to so many young lives.
Also those cheeky chappies over at https://www.southlondonisblackandwhite.com/
Far better blogs than the rubbish I come out with and another group of people who have helped so much in improving TMUFC’s social media. They also know about football so if you crave information about our players and playing systems, give them a visit as they know far more than me…. Great Interview with Andy Harrup, who is one of the nicest people you could ever meet plus a load of other goods bits in their archives.
Of course, a big thanks to Jimmy and all over at the Ramble Inn up near Amen Corner in Tooting for all their support over the last few years, home to the best Guinness in London and a load of Toots memorabilia up on the walls.
Well Dear Reader, that’s it for another couple of weeks, but looking back, another good thing to come from the Euros is that at least we know that thanks to the hard work done by teams of top scientists, medical professionals and the Health and Safety executive, that it is now safe to stick a lighted smoke bomb up your bottom. I think the older readers can all remember those dark days of footballing yesteryear when sticking any type of pyrotechnic up your bum after drinking Cider and doing a load of sniff was classed as very dangerous and could well ruin your rectum. How times have changed for the better. 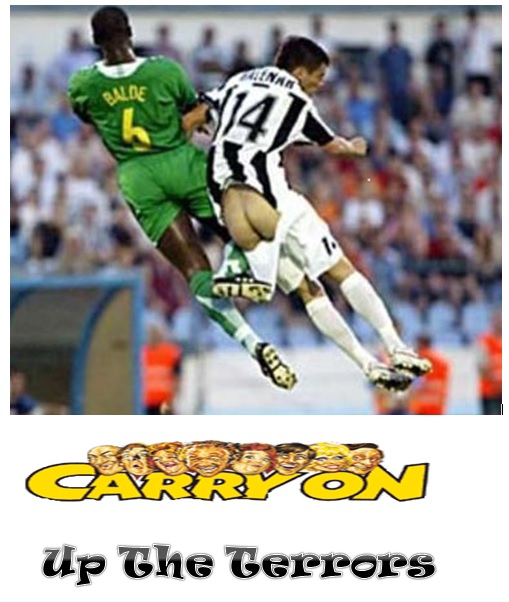