For most people if you mention the expression Staines Massive they will automatically think of Ali G and the hit comedy show. For Tooting and Mitcham followers the expression Staines Massive means "Massive Score line" and the heavy defeats inflicted on Toots over the years. The promotion year and the two heavy defeats early in the season were the writing on the wall... In six-foot-high letters which may have got slightly over looked. Staines beat us 2-1 at home earlier on in the season but this must be viewed as an improvement to both results before. They even stuffed us in a preseason friendly a couple of years ago. So, it's not looking good for the trip West as Tooting and Mitcham must have around 73 bogie teams, but Staines statistically over resent years are right near the top of that long depressing list. 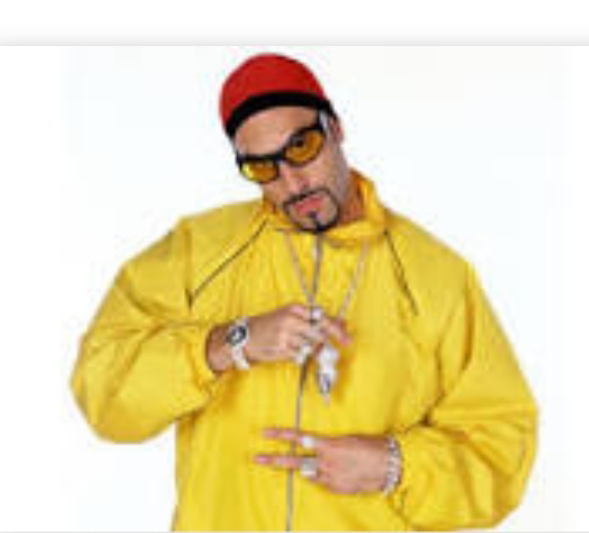 
But let’s not kid ourselves, football isn't meant to be fun in most cases and for most supporters, football is 99% misery and 1% joy. Have you ever met a happy Tottenham Supporter? We might throw in the occasional horrendous bad result but generally following The Terrors is a laugh and even heavy defeats don't stop the Bog End from turning out in numbers week after week. Addicts to "Black and White Joy" and Trifles. Although most of us at some point when leaving the ground have had to talk Tim Magone out of jumping into the Wandle after yet another home defeat and I now keep a pair of wellington boots in the boot of the car just in case need to leap into the darkened depths and fish him out like a scene from Baywatch. So I hope you all have the mental image of me bouncing down the A217 in a sexy red swiming costume burning into your brain.
So I set off West not at all confident of getting anything after hearing Connor French was out injured and Hady missing the game as he is on trail with Charlton Athletic, really hope it works out for him there. 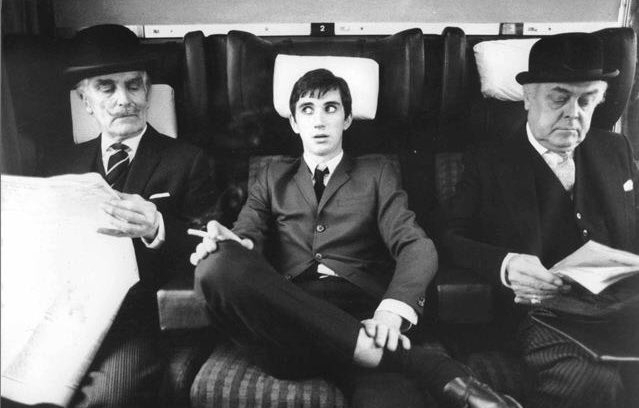 
The game ended 1-1 which must be looked as two points dropped if the league table is to be believed. A first half penalty for them cancelled out by another great goal from Jamarie Brissett. A combination of good saves, near misses and in truth some bad finishing cost us all the points. I can't fault the effort shown by the team though, but the end finishing needs to be addressed as we reach the final run in for this year. Still in a good chance of the play offs but outright promotion may be slipping away as Ware keep getting results. Another good turn out of travelling Terrors in what was quite a small crowd. Yet again we must have come close to making up half of the crowd. No sign of Ali G either. We play Westfield on Tuesday which is looking like a very important game for both clubs. Fair to say they all are from now on... 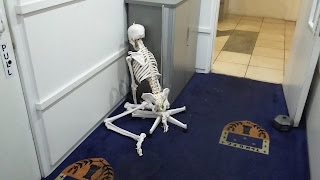 I went for a job interview in Staines a couple of years ago and although it meant more pay and better working conditions I was quite happy when I didn't get the job. It would have been a long and expensive commute every morning from Hackbridge Towers and well you get to my age the thought of spending hours on a sodding train to get job satisfaction does not appeal too much. I did however after getting feedback from the interviewing panel, changing the hobbies and interests’ part of my CV from "Leather fetish football violence roleplay" and Dogging to "Listening to Cliff Richard CDs"
I don't mention Tooting and Mitcham at interviews in case people think I'm some kind of weird deranged sadomasochistic pervert. 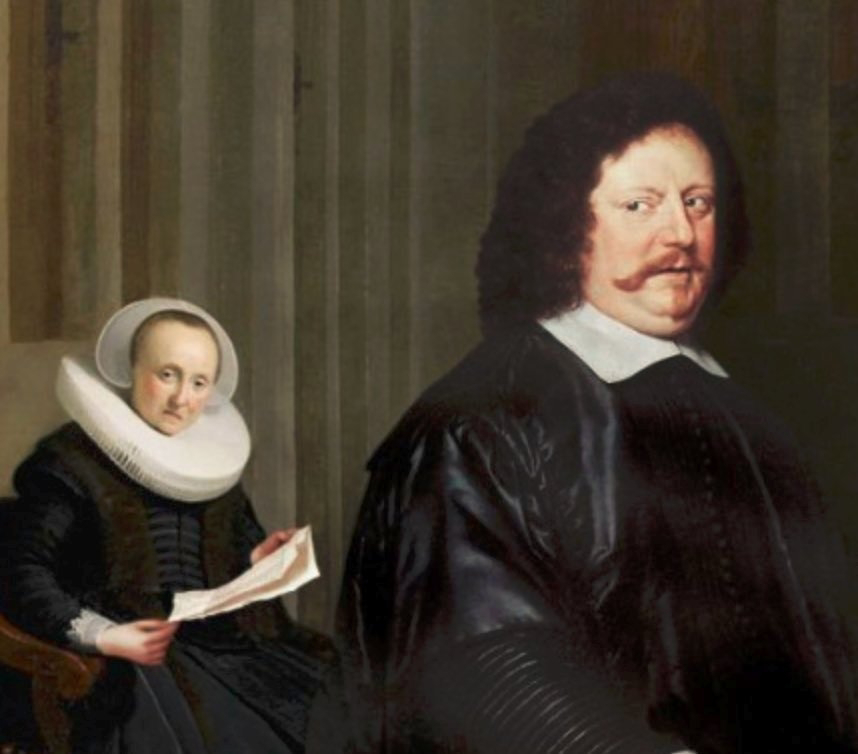