There's only one Harry...

Some things never change.... Summer turns to Autumn, tide’s ebb and flow, the moon rises and the sun sets.... Tooting and Mitcham go one nil down in the first five minutes and miss penalties... Mother Nature can be very cruel. 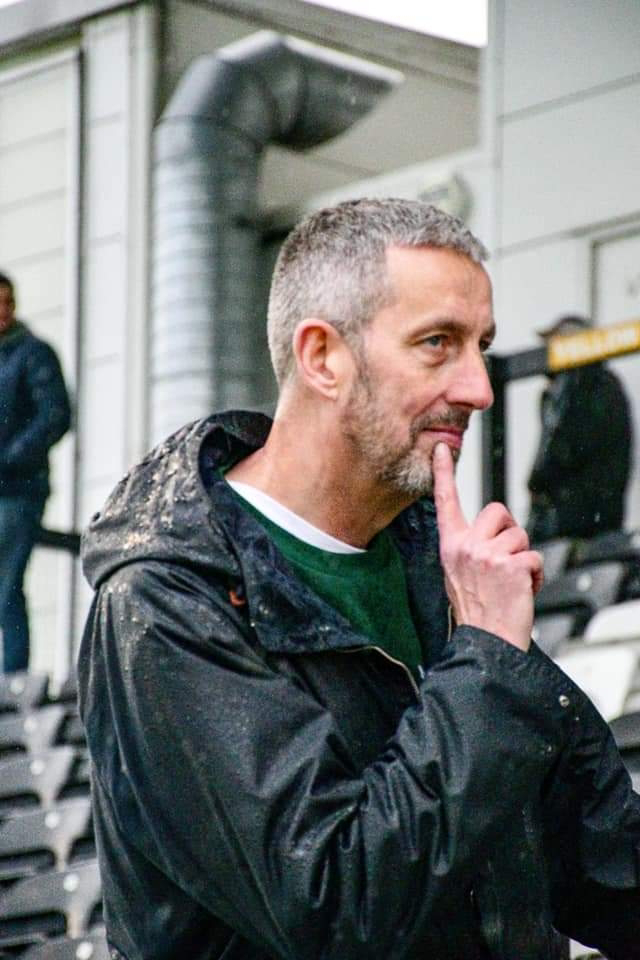 The Thinker
It's quite mind blowing following the Mighty Toots. Brilliant one week, crap the next. I had high hopes for this season but it's looking as if we will need a huge change of fortune to get anything from this. The Footballing Gods have a cruel sense of humour. You never really know what will happen on a match day. I should imagine that neutrals must love coming along to our games as they are often eventful, even when the results go against us, it's worth watching.
Since I last put pen to paper, or more truthfully fingered my keyboard, The Terrors lost to Thatcham, Drew with Sutton Common Rovers and beat Chipstead, but I'll skip past those a go straight to Northwood at home and the chance to get things moving again after rather a long break from league games which led myself and Ant heading to the South Coast to watch Seaford Town and a shorter trips to Raynes Park Vale and Colliers Wood for our Saturday Football fix. I can't lie, watching games where I don't really care of the outcome is quite liberating and it's nice to know the result won’t ruin your Saturday night or even the whole weekend. 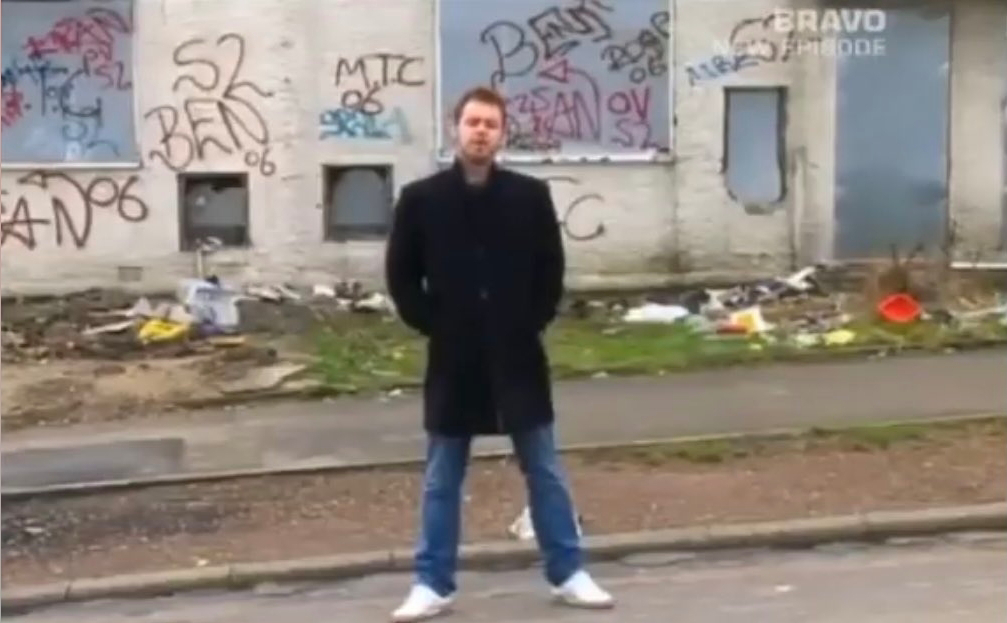 "Today, I'm meeting Footballs hardest ground hoppers"
So, at last I found myself back at the home of football for the visit of Northwood for the first Saturday league game in a while. I miss the first part of the home games because of sorting out and working in the club shop so I missed the first 20mins, but we went in at half time 3-2 up. Four goals in the second half at least giving me something to cheer. Got to be honest now, scoring seven goals is great but letting in three goals and seeing as Northwood also hit the post and missed a couple of sitters is worrying to say the least.
Next up Whitehawk in the FA Trophy which we ballsed up quite spectacularly losing 4-1 at home and even managed to miss yet another fucking penalty which if it had gone in could have made a huge difference as we could have gone on to salvage something from the game.... or we would have just lost 4-2. Mind you they missed a penalty as well. Either way Toots need to sort out this penalty jinx as even the most ardent Bog Enders just shrug their shoulders when we get a spot kick now and look at each other with a knowing look in their eyes. 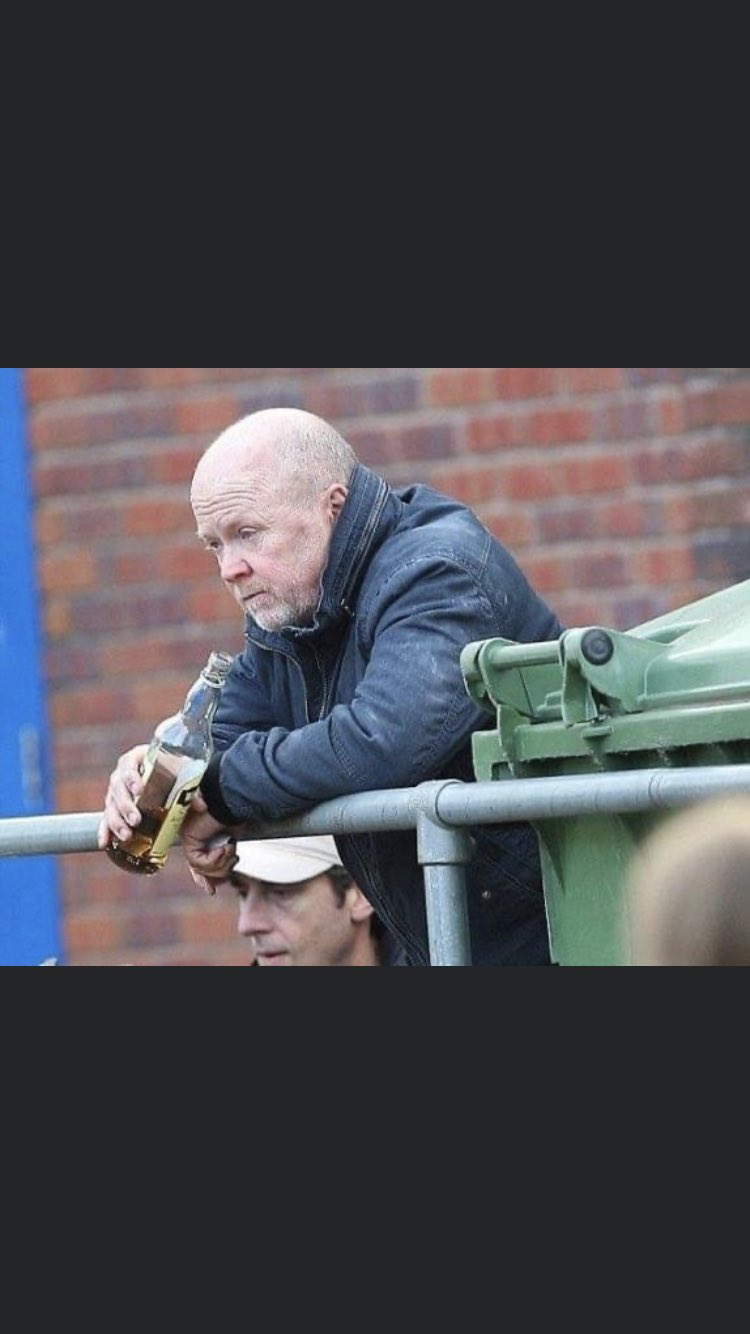 Can’t really say we played that badly, but finishing was a again our main problem. A couple of good saves from the Whitehawk goalie stopping any chance of us getting back into the game.
So, no trips to Wembley this season. Out of both the FA Cup and Trophy at the first hurdle which is a big blow financially to the club and at a time where every club is having to try and get more money to help the running of things means a bit of a disaster over at Fortress Imperial.
The league is still the main priority and it's important for the club to get out of the division we find ourselves in, so anything less than making the play offs will not go down well. Promotion means bigger gates as there are more travelling away fans in the top Isthmian Division as well as the chance to play more of our historical rivals. Glad to say that our defence of the London Senior Cup started well with a 4-1 victory over Redbridge. It's a competition I think we all regard with a great deal of fondness. Another good run in this please....
So last one of the hattrick of home games saw the visit of Bracknell Town in what I was hoping to be a top of the table clash when the fixtures first came out. Our visitors winning one nil with a first half goal. The Terrors played well and should have come away with at least a point, but Bracknell defence worked well as a unit and were able to deal with everything we threw at them during the second half. Well, we didn’t concede after two minutes or miss any penalties. But we need a change of fortunes as the top five clubs are pulling away from the others leaving us in the mid table positions. A good performance yes but no points to show for the hard work. 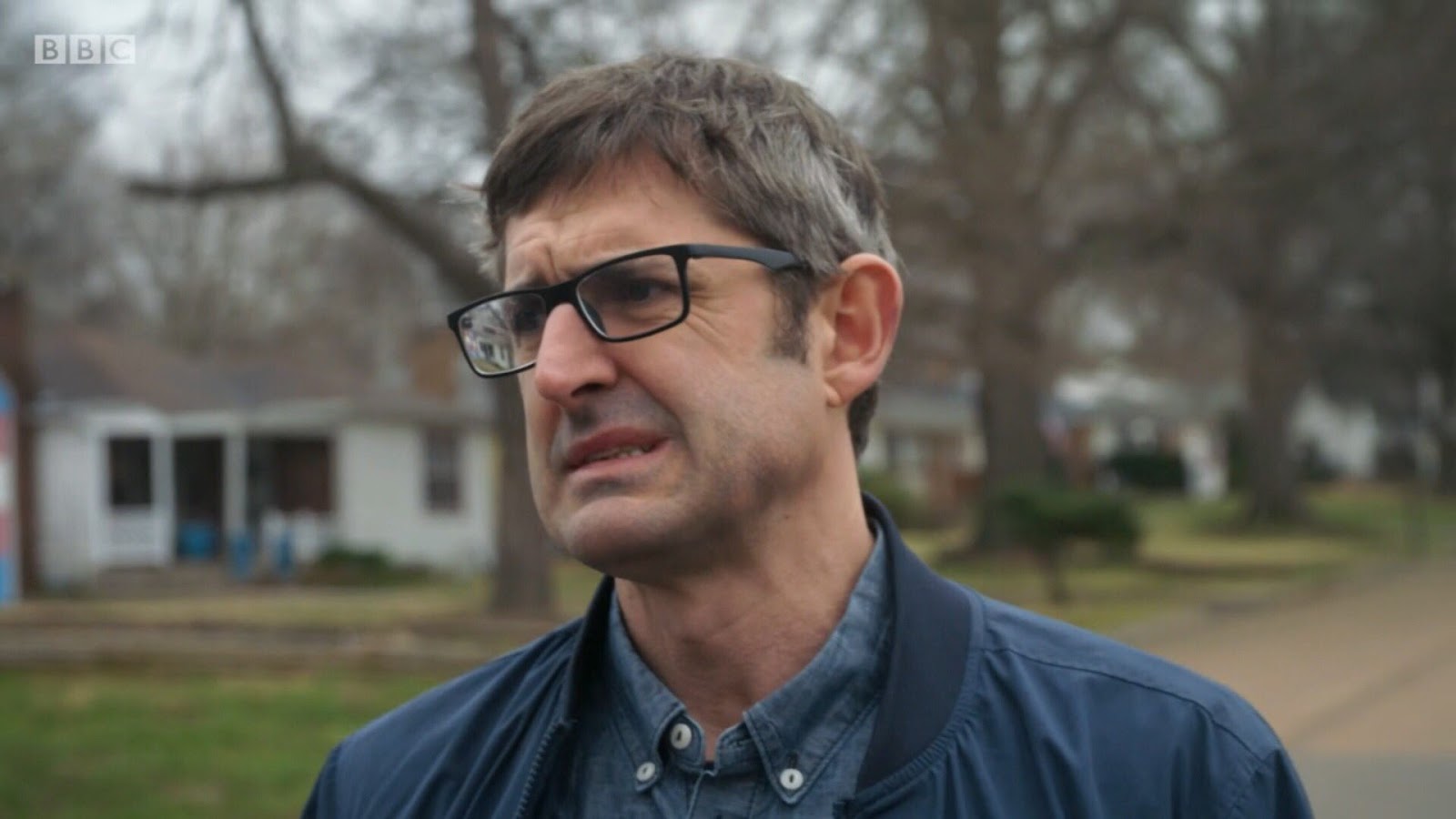 Even with all the gloom and doom, crowds are still healthy and going up. Loads of new faces coming to home games and becoming regulars. A crowd of over 260 for the Bracknell game. There's lots going on at TMUFC and if you can help out on match days please do. Even if you have Twitter, Facebook or any of the other social media platforms please follow other Terrors and the Official Accounts and help spread the word on fixtures and up and coming events. Just a couple of seconds on a smart phone or PC can do so much to help both the Club and supporters’ groups etc. 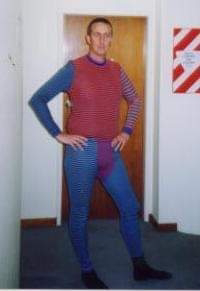 Before the Northwood game Some chap came up to me at the shop and asked if I was "Harry" Of course, I thought he was meaning Hackbridge Harry, thinking he must follow and be a huge fan my in-depth football punditry and match analysis on Twitter... Mr Chuckles was in fact taking the piss and meant that I looked like Harry Kane. How I laughed. I look more like Brad Pitt as everyone who knows me will back up. I've never been so insulted and even that big poo pants Totts at Sutton has never stooped that low.... Talking of which the way Sutton are taking points off everyone in League Two there is a chance of them having a very successful season. Just think in about four years’ time they could be playing Champions League games at Gangrene Lane while we’re missing penalties in our big derby game with Chipstead after going one nil down in the second minute…. I hate football. 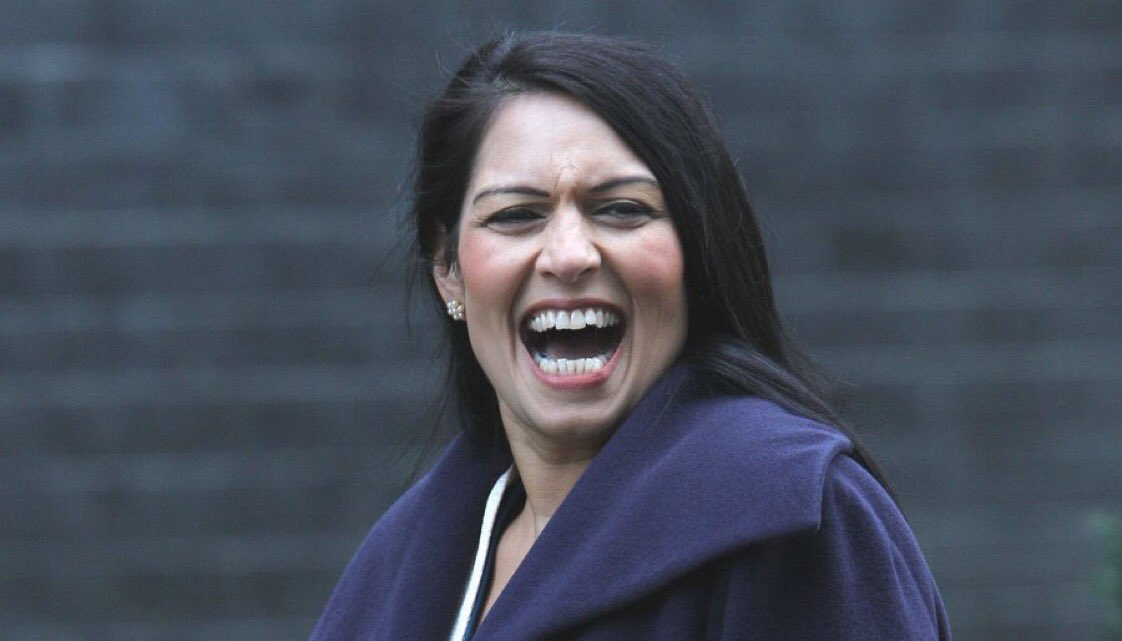 Tooting and Mitcham 1 Whitehawk 4
Posted by Hackbridge Harry at 10:26 AM