Well, if you thought the last couple of blogs started on a low note this will not do your nerves any good whatsoever. 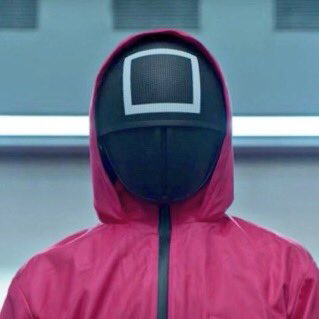 As some of you know Sky TV are currently filming at Toots for what only could be described as a “Video Nasty” as they go behind the scenes getting footage from various people and places. They must have over 10 hours of film of Bog Enders shouting “For Fuck Sake” at the top of their voices and looking despondently into the air during our home games. In fact, the documentary should be called “For Fucks Sake, It’s Tooting and Mitcham” and have Harry Hill or John Bishop doing comedy commentaries. Or Romesh Ranganathan and Rob Beckett could do an episode of "Rob & Romesh Vs...” and get them to play Tooting and Mitcham in a penalty shootout. Anyway, Sky have now started filming away matches and were at South Park which to the great delight of their players, officials and supporters ended with Toots getting beaten 2-0. South Parks social media full of the fact that Sky were at the game and that they won. Who can really blame them? One plus point I wasn’t there…. And that’s about all I can add on the matter.

In all truth this season has started dreadfully, to have Sky there filming it all, is the icing on the very large cake. So, with all this in mind I find myself heading over to the Wild West to top of the table Uxbridge FC with a sense of foreboding hanging over me. The official club Facebook and Twitter accounts later described the game as "Disappointing". To be 2-0 up after a very good first 45 minutes and to be in complete control of a game but to then surrender the with 3 dreadful defensive mistakes is a bit more than "Disappointing". Straight from the kick-off for the second half we looked all over the place as Uxbridge set out to salvage something from the game. Toots should have set out to defend straight from the restart. It would be interesting to see how many goals we have conceded in the first 5 minutes of games or in the first few minutes of the start of the second half. Since I've been watch Tooting and under all of the various coaching and managing set up’s we have always had problems switching on straight from the kick-off. This has cost us dearly over the years. Add in the number of red cards shown and you could have a very interesting spreadsheet to try and make any sense of. Take it from me, the small but very noisy group of travelling Terrors making the journey to yet another West London industrial estate to see Toots take on the league leaders left the ground feeling a little bit more than disappointed. And yet again, Sky had been there to film it all........... 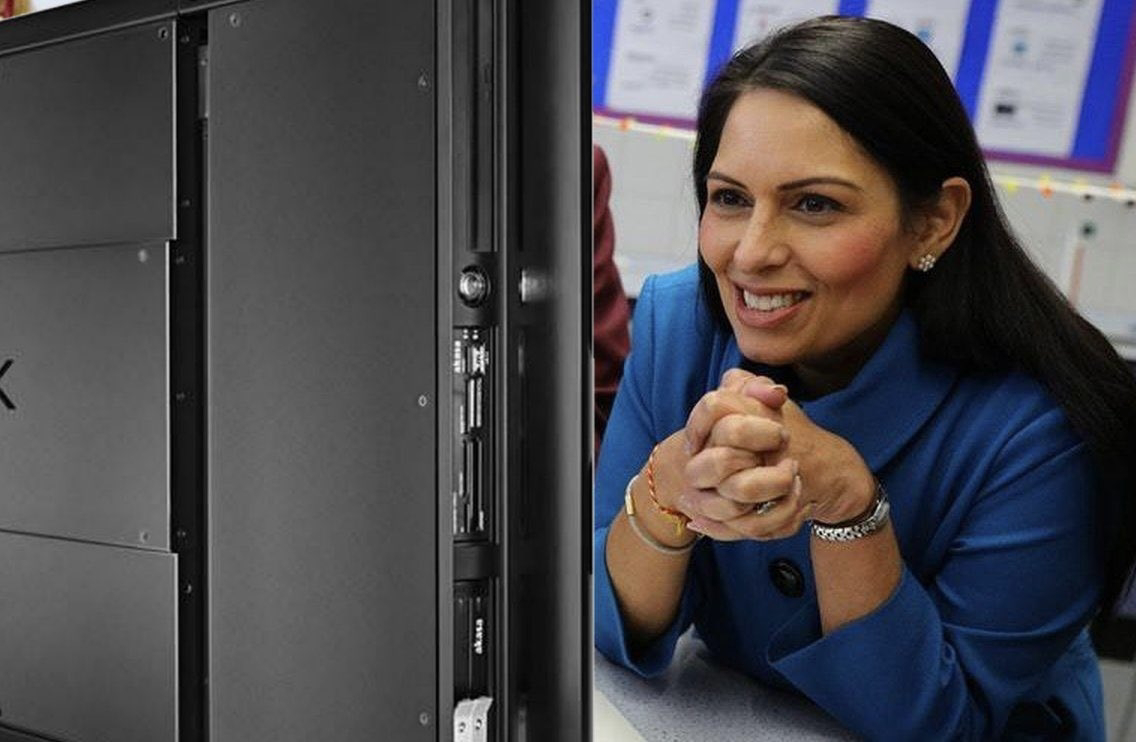 Now on Sky Sports its "For Fuck Sake, It's Tooting and Mitcham".
It's all very well bringing more attacking options into the squad, but our defence is all over the place. We need to bring players in who can defend dead ball situations. A couple of big, experienced lumps in other words. Players who know how to hold onto a lead. I’m afraid, you’re not going to find these players in the ranks of the youth set ups. Unless this slump is turned around quickly then we will be in a relegation dog fight. This is not some melodramatic over the top comment made by a very angry blog writer on a Saturday night after yet another game when the team grabbed defeat from the jaws of victory. It is the truth. I can't see us making the play offs at the moment and winning the title is only going to happen if the teams above us have some kind of epic biblical collapse, or as TMUFC say a "Disappointing" set of results in the next few weeks. It's no use pinning all hopes on Academy and youth players and looking for the "Next Antonio" if we are in the Combined Counties playing in front of crowds of under 50. The Tooting support at Uxbridge was less than I would have expected, already some regulars are staying away from away matches. I have a real worry that the good crowds at home games will drop if results don't improve. At this moment anyone living locally in South West London or Surrey with no ties or commitments to any team and just looking for a footballing fix have quite a few other options than watching us lose on a cold and wet Saturday as Winter approaches.
I along with plenty of others watched Frank Wilson's team play some good football at times and still go down. This season so far, feels very similar to that. Last but not least, I'll make one thing plain. I want Ash and Cornelius to succeed, I want the club to succeed. I'm not asking for changes in the coaching staff. I want this club, our club to move onwards and upwards. 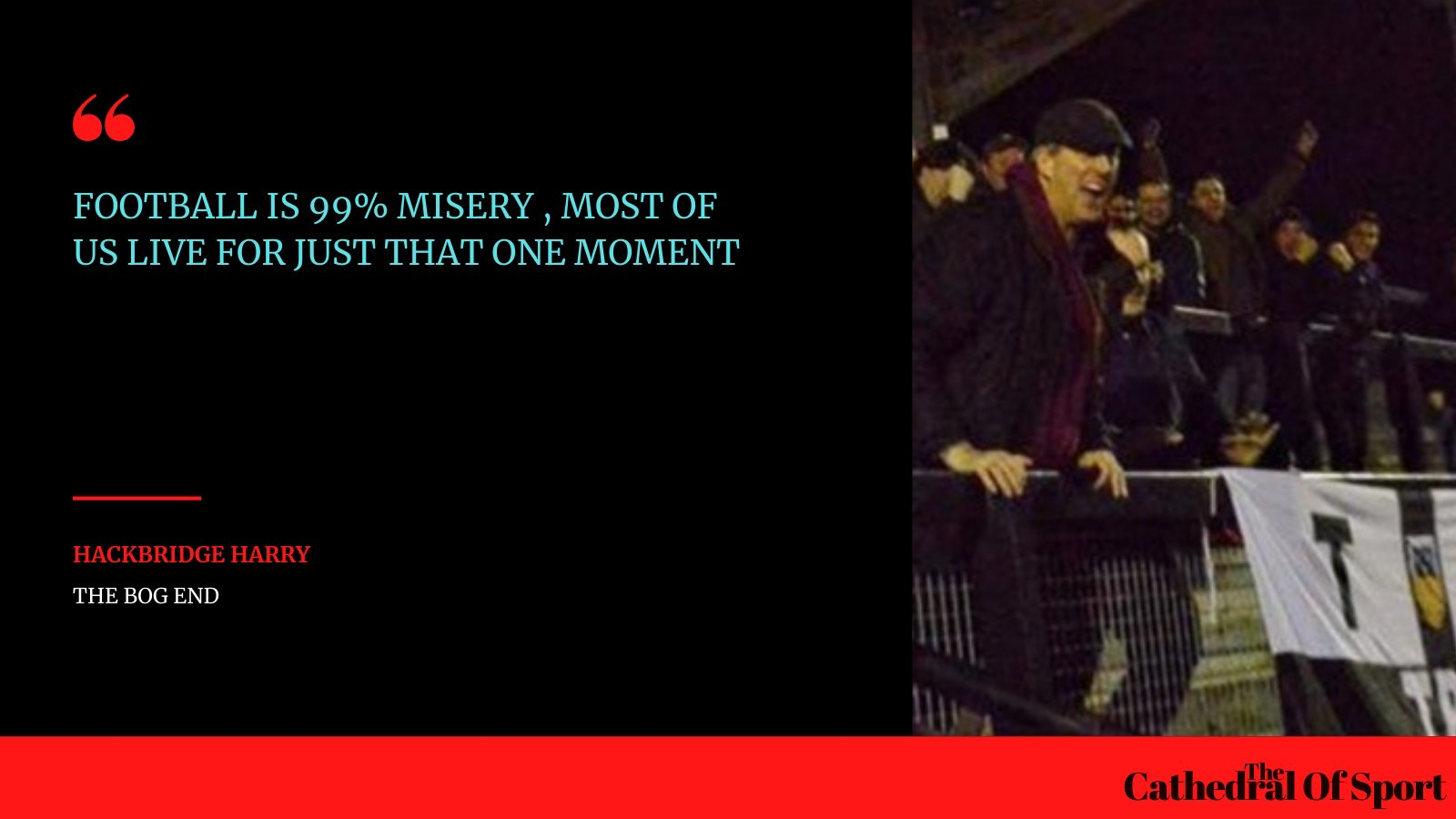 On reflection, I can’t knock the effort the team put in against Uxbridge or Bracknell and I’m told they played well at South Park. But the defence needs looking at sooner rather than later.
Shout Out Time !!!!!!!!!!
Thanks as always to Jimmy and everyone over at the Ramble Inn up near Amen Corner in Tooting for all their help and support...
Talking about great people, St Matthews Project are still doing great community work and putting on various events over the Half Term holidays.  Hope to see them soon over at Tooting Please go and visit:
https://thesmp.net/
And show them the support they deserve.
If you need a bit more intelligence with your reading material than this. Go and visit those South London Is Black and White Herberts for far better Terrors related stuff than this rubbish I come out with  https://www.southlondonisblackandwhite.com/
I'm lead to believe we are up against each other in some Non League blog thingy.... Vote for them if you get the chance.... Far better than depressing bollocks x